Tyler Nail is a songwriter, singer, multi-instrumentalist, recording artist, and performer. Nail’s music sounds like North Carolina. It is rooted in the Appalachian music tradition, decorated with southern imagery, nostalgic sentiment, and dark gritt. Nail is currently preparing for the release of a new recording project..

Tyler Nail has described his artistic process as his method for “observing time and meaning through some sort of creative form.” He has shared stages with many stellar artists across many towns and cities in the U.S. (Caleb Caudle, The Hackansaw Boys, Dex Romweber, Underhill Rose, Roadkill Ghost Choir, Lyra Lynn, Jim Avett, Suzy Bogguss).

After a long hiatus from touring, Tyler Nail is currently in a re-launch stage of his artistic career. He is set to release a new record in 2021. He recently launched a Patreon account (a platform that allows fans to subscribe to exclusive content from an artist on a monthly basis) and a production company that specializes in original audio and video content. Nail says that he is building “a new and improved model” for the way he works as an artist.

Tyler Nail was born in Winston-Salem, NC. He was raised in a log cabin his grandfather built. He began drumming at a young age, and discovered an appreciation for writing in middle school. He got his first guitar at age 16 and started writing songs, which quickly became an obsession and passion.

Nail spent a few years recording demos and playing small shows near his hometown. His first shows were in a Taco Bell in King, NC. He started playing at a local coffee shop every week for an open mic, and sometimes weekend shows. When he started playing in Downtown Winston-Salem, his local following started to grow, and Nail began traveling the southeast of the country performing music.

Nail started engineering and producing his own recordings around 2011. Since then he’s released four independent records, managed various collaborative projects, appeared as a session musician and producer on the recording projects of other Winston-Salem artists, and dabbled in other forms of composition, such as video, essay writing and journalism.

Nail has described his artistic drive as his method for “observing time and meaning through some sort of creative form, like a song.” He has shared the stage with many impressive artists across many towns and cities in the U.S. (Caleb Caudle, The Hackansaw Boys, Dex Romweber, Underhill Rose, Roadkill Ghost Choir, Lyra Lynn).

Nail is at his best as a solo artist, though he has an assortment of collaborators that he sometimes shares the stage with, making up a stripped-down trio or a large, hard-hitting band. Regardless of the band arrangement, the two focal points of a Tyler Nail show are the lyrics of the songs and the rough and shaking voice of the singer. 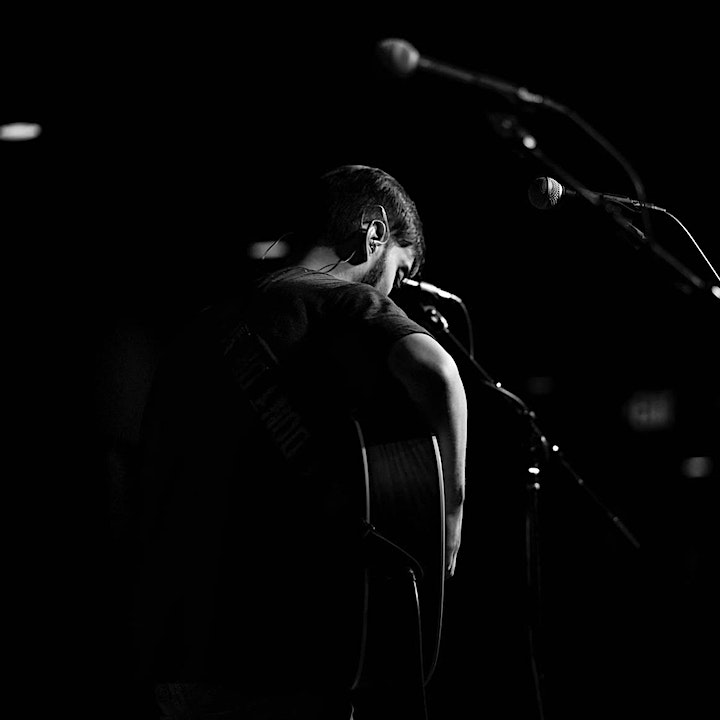 “In beat up jeans and a VCU tee, Patrick sits across from me on his beloved tempurpedic bed. He refers to it as the cloud and he’s not lying. That thing is the bomb. “I don’t normally talk to people about this stuff,” he says stiffly. Cracking a smile, he adds, “that would be like actually explaining what my songs mean…that’s for the listener to figure out”. Patrick is a 28-year-old singer/songwriter with music in his brain the way that air fills the rest of the world’s lungs. He picked up a guitar in 2005, and it wasn’t long before he was crooning his self-written tunes, peppered with a few covers, at local Richmond events. He’s played at over 25 regional venues and festivals and doesn’t plan on stopping.” – Sydney Hubbard (Formerly of CAA)