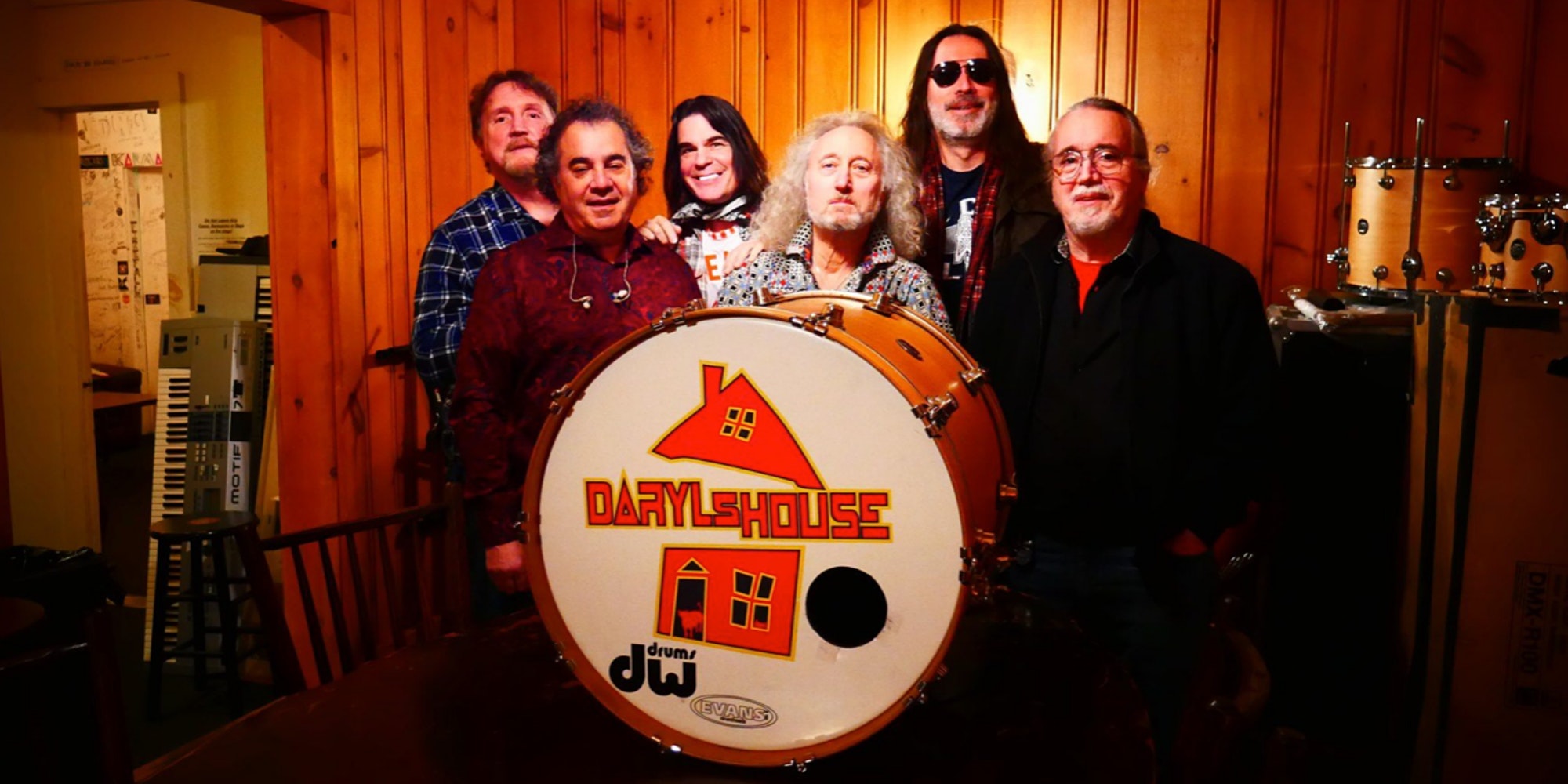 Live at the Fillmore – The Worlds Greatest Tribute to The Allman Brothers Band appearing at The Tin Pan in Richmond, VA

The original Allman Brothers Band performed regularly at New York’s Fillmore East Auditorium run by legendary promoter Bill Graham and often referred to as the ‘church of rock and roll.’ The Allman Brothers Band played often enough at Fillmore East to be called ‘Bill Graham’s house band.’ It was here and at other New York metropolitan area venues like Passaic New Jersey’s Central and Capital Theaters, New York’s Central Park’s Schaefer Summer Concert Series where I and other members of LIVE AT THE FILLMORE first heard the Allman Brothers Band perform beginning in 1970. On June 26, 1971 I was at Fillmore East for the Saturday night late show, the last public concert at Fillmore East, the one the ABB band calls ‘THE SHOW,’ the one they feel is the greatest performance they ever gave. I’ve never heard them or any other band give a better performance before or since. Sadly, the next time I heard the band was a few months later at New York’s Academy of Music. It was without its leader, Duane Allman, who had died only weeks before in a motorcycle accident near his home in Macon, Georgia. His guitar was onstage on a stand and it was the most solemn rock concert I have ever attended. I had already formed ‘Skydog,’ what may have been the very first Allman Brothers tribute band earlier that year. These shows left an indelible impression on me and others in LIVE AT THE FILLMORE.

LIVE AT THE FILLMORE is the continuation of our devotion to performing the music of the original Allman Brothers Band as it was performed in those early years before the untimely deaths of Duane and Berry Oakley and the departure of Dickey Betts. For me, those years were the ‘glory days’ of the Allman Brothers Band. Unlike others who believe the band was a jam band, I share the view of Gregg Allman, who has been quoted as recently as 2003 by fellow band member Butch Trucks in stating that rather than being a jam band The Allman Brothers are “a band that jams”. My perspective on the music is that rather than free-form in its structure, form and content it is a body of work largely composed after much trial and error and ‘jamming’ in order to extract those elements which ultimately became part of the finished songs. Anyone like myself who had the good fortune to hear the Allman Brothers shows ‘back in the day’ on the same or successive nights will corroborate that though they did leave room for improvisation and personal expression, for the most part the songs remained the same. This has continued to be our approach to performing their music. Along with the other highly talented and committed musicians in LIVE AT THE FILLMORE, this is our attempt to bring back authentically the performances of the original Allman Brothers Band for those who were there to hear and still remember them along with those who have a similar love of this music and wish they had been there with us. We hope you enjoy listening to LIVE AT THE FILLMORE!