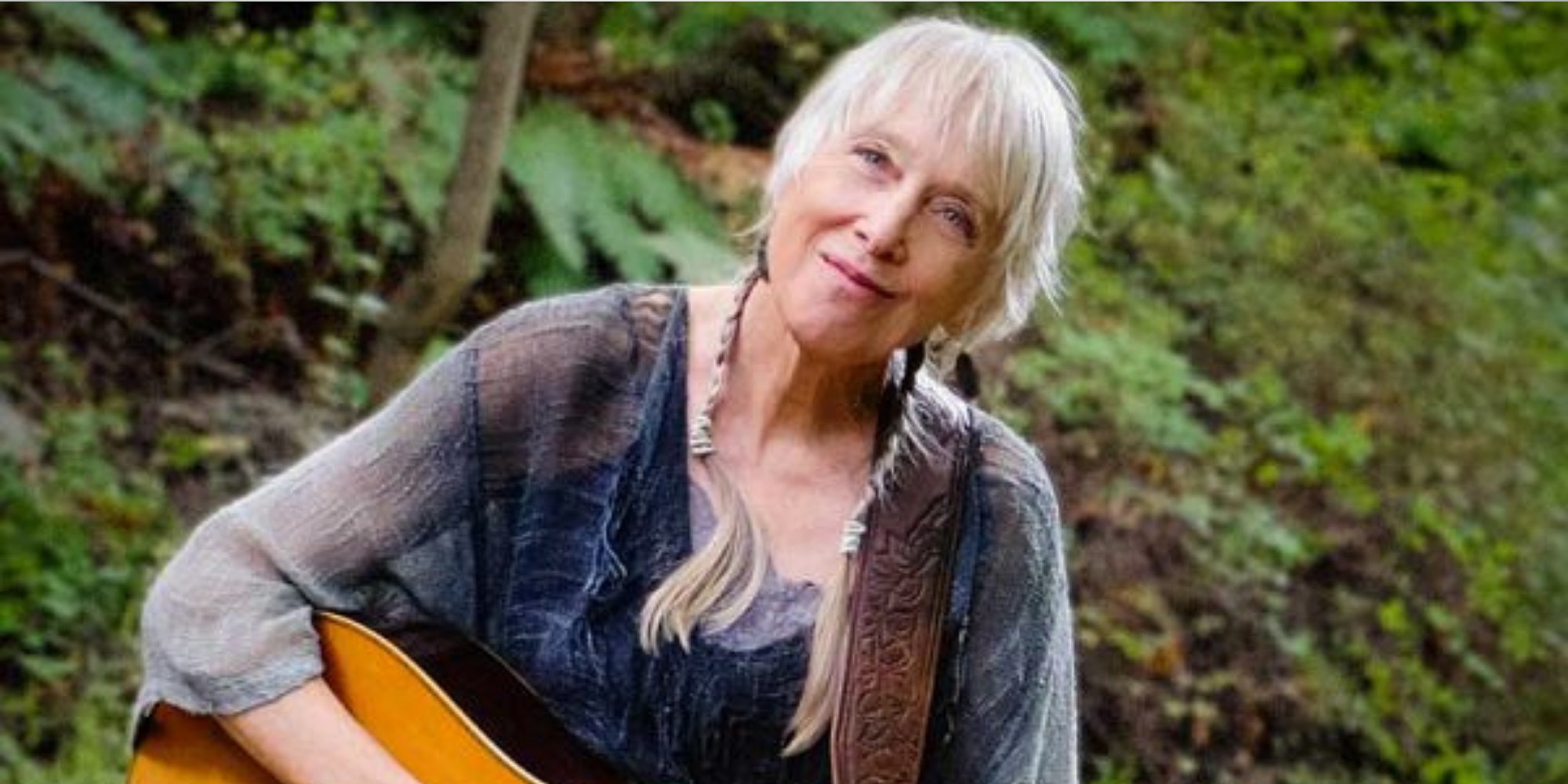 Laurie Lewis appearing at The Tin Pan in Richmond, VA

For nearly four decades, Laurie Lewis has gathered fans and honors for her powerful and emotive voice and her versatile, dynamic songwriting. She is a sought-after recording producer and an equally skilled teacher and mentor. And she is an inspiration and a ground-breaker – across genres, across geography and across gender barriers. Laurie has shown us how a woman can blend into any part of the classic bluegrass singing trio, and she showed us how a great voice could move fluidly between bluegrass and other types of music. She showed us how a female fiddler could emulate the strength and grit of the early bluegrass musicians. She has shown how a Californian can appeal to traditional bluegrass audiences, as well as winning acclaim in the worlds of Americana and folk music.

Although she has played roots music since her teenage years and performed in various bands from her early 20s, it wasn’t until she was 36 that Laurie decided to venture out on her own. Her solo recording, Restless Rambling Heart, introduced the national music audience to Laurie’s talents and versatility. The CD, produced by Tim O’Brien, features seven originals and showcases her stunning vocal range and control.

Since that time, Laurie has twice been named Female Vocalist of the Year by the International Bluegrass Music Association, and won Song of the Year for her rendition of the now-standard “Who Will Watch the Home Place?” She has collaborated on numerous other award-winning recordings.

While steeped in the bluegrass tradition, Laurie’s songwriting demonstrates her ability to surpass the limitations of that genre. Her works reflect her wide range of influences: from old time and country to Tin Pan Alley, jazz standards and early rock ‘n roll.

Her songs have been recorded by Kathy Mattea, Patsy Montana and the First Ladies of Bluegrass, led by Missy Raines, among others.

Poet, essayist, novelist, and environmental activist Wendell Berry has asked her to set some of his poems to music.

Laurie has been nominated for GRAMMYs for her own projects and has been prominently featured on others’ GRAMMY-winning works.