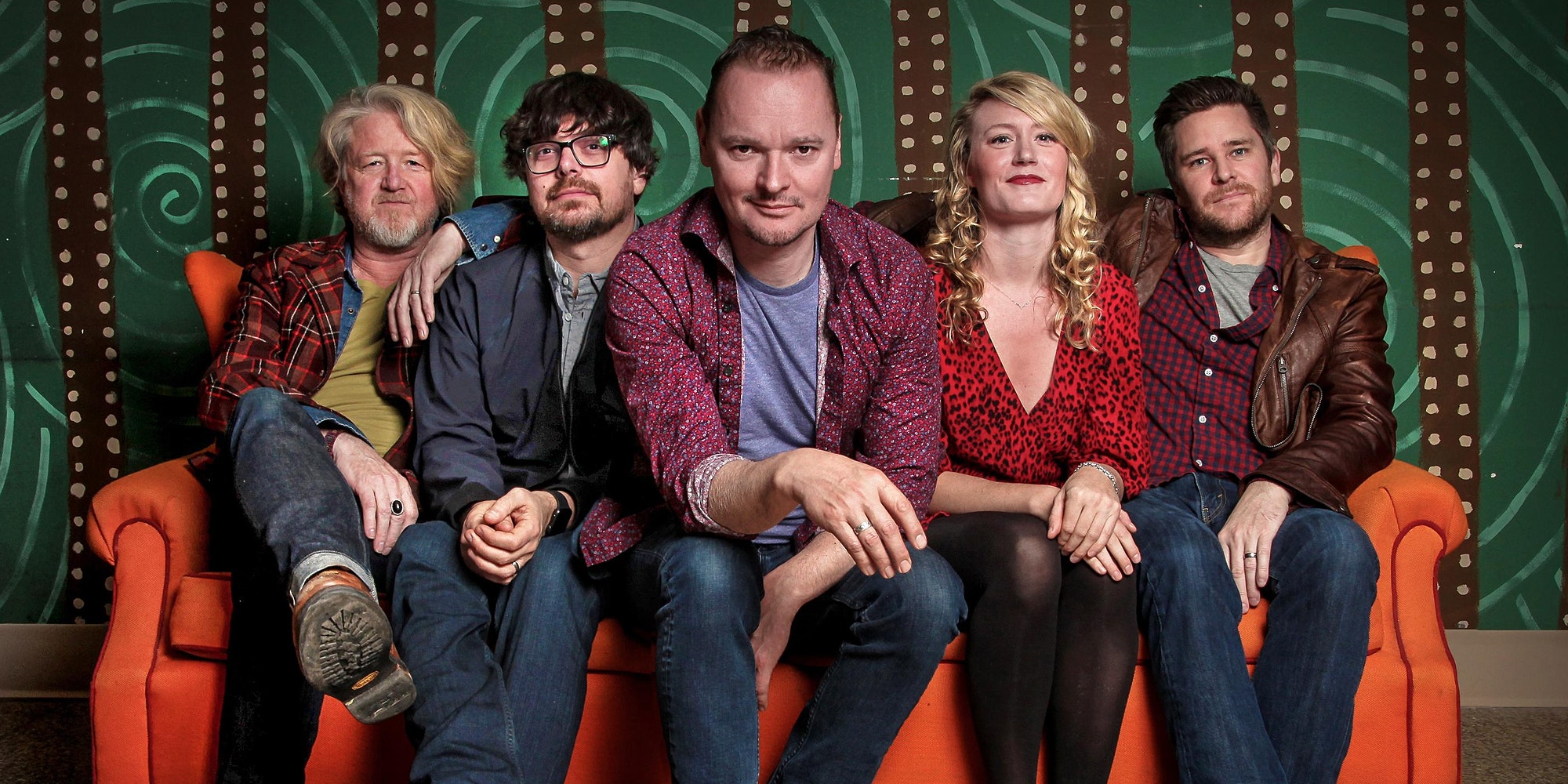 Gaelic Storm appearing at The Tin Pan in Richmond, VA

It’s hard to imagine a band just coming into their own after 20 years of success, but that’s exactly what makes a true anomaly. This multi-national, Celtic juggernaut grows stronger with each live performance, and as you can imagine, after two decades and over 2000 shows, it is a true force to be reckoned with. With their latest release, Go Climb a Tree, their music has never sounded more representative of themselves as musicians and as live performers.

The band attributes their continued success to their fanatic audience, and it’s a well-diversified crowd for sure. The country-music folks adore the storytelling, the bluegrass-heads love the instrumentals, Celtic fans love their devotion to tradition, and the rockers simply relish the passion they play their instruments with. Each band member, in their own way, expresses a deep gratitude for their fans, but it’s best summed up in the words of Patrick Murphy: “The fans are the ones that have given us this life. We’re here for them.”

On Go Climb a Tree, co-founders of Gaelic Storm, Steve Twigger and Patrick Murphy, along with longtime friend and co-writer Steve Wehmever, are again at the helm of song-writing duties. The album has everything—party drinking songs (“The Beer Song”), patriotic anthems (“Green, White and Orange”), beautiful folk songs (“Monday Morning Girl”), spritely instrumentals “”The Night of Tomfoolery”), perfectly poppy songs (“Shine On”), and even a raucous pirate song (“Shanghai Kelly”). When speaking of the overall concept of the album, Patrick Murphy gives some insight: “With all the craziness and division in the world, we wanted to make an album about ‘contemplative escapism.’ Go Climb a Tree certainly isn’t about dropping out of the conversation, it’s just about taking a short hiatus to recharge the batteries before you take on the world again.”

Gaelic Storm takes a true blue-collar, hard-nose approach to touring, consistently traveling the US and internationally over 200 days a year, forging a unique path in the Celtic music world. “You have to see us live. We are the true working-mans’ band,” says Ryan Lacey, who joined the lineup in 2003. “We still, and most likely always will, tour most of the year, and that’s how we constantly hone our craft.”

The dedication to live shows date all the way back to the mid-1990s, when Gaelic Storm kicked off its career as a pub band in Santa Monica, California. Due to their discovery at the pub, by the end of the decade, the musicians had appeared in the blockbuster film Titanic (where they performed “Irish Party in Third Class”). This laid the groundwork for a career that would eventually find them topping the Billboard World Chart six times, making appearances at mainstream music festivals, and regularly headlining the largest Irish Festivals across the country, all the while gaining a reputation as a genre-bending Irish rock band, whose songs mix Celtic traditions with something uniquely creative.

Looking to the future, Gaelic Storm is excited about what lies ahead. They’ve added a new fiddle player, Katie Grennen, and she has affectionately become the “purple squirrel” of the band, meaning she is the perfect new addition. Pete Purvis who joined the band in 2005 said, “With the addition of Katie, the band has never sounded better, we’re gelling on a whole new level, and the idea of sharing these new songs with our fans is exciting!”