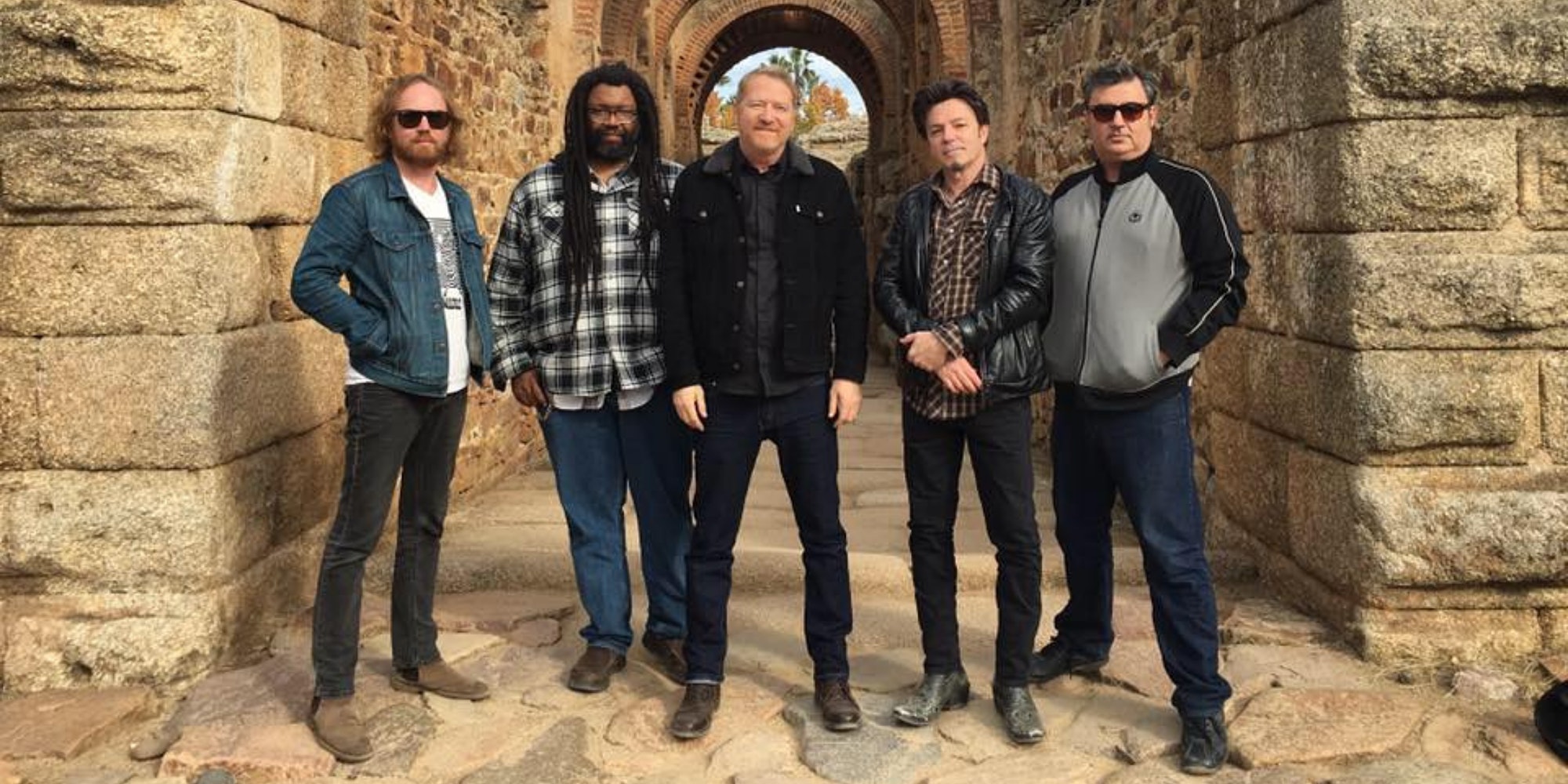 Cracker appearing at The Tin Pan in Richmond, VA

Despite being less than a five-hour drive from city to city, musically, these two regions couldn’t be further apart from one another. In the late ‘70s and ‘80s a harder-edged style of rock music emerged from the Bay area, while Bakersfield is renowned for its own iconic twangy country music popularized, most famously, by Buck Owens and Merle Haggard in the ‘60s and ‘70s. Yet despite these differences, they are both elements that Cracker’s two cofounders, David Lowery and Johnny Hickman, have embraced to some degree on nearly every one of their studio albums over the last two decades. On Berkeley To Bakersfield, however, instead of integrating these two genres together within one disc, they’ve neatly compartmentalized them onto their own respective regionally-titled LPs.

As Lowery explains, “On the Berkeley disc the band is the original Cracker lineup – Davey Faragher, Michael Urbano, Johnny and myself. This is the first time this lineup has recorded together in almost 20 years. We began recording this album at East Bay Recorders in Berkeley, CA. For this reason we chose to stylistically focus this disc on the music we most associate with the East Bay: Punk and Garage with some funky undertones. To further match our sense of place we often took an overtly political tone in the lyrics.”

“This Bakersfield disc represents the ‘California country’ side of the band. Throughout the band’s 24-year history we’ve dabbled in Country and Americana but this time we wanted to pay homage to the particular strain of Country and Country-Rock music that emerges from the inland valleys of California.”

Cracker has been described as a lot of things over the years: alt-rock, Americana, insurgent-country, and have even had the terms punk and classic-rock thrown at them. But more than anything Cracker are survivors. Cofounders Lowery and Hickman have been at it for almost a quarter of a century – amassing ten studio albums, multiple gold records, thousands of live performances, hit songs that are still in current radio rotation around the globe (“Low,” “Euro-Trash Girl,” “Get Off This” and “Turn On, Tune In, Drop Out With Me” to name just a few), and a worldwide fan base – that despite the major sea-changes within the music industry – continues to grow each year.