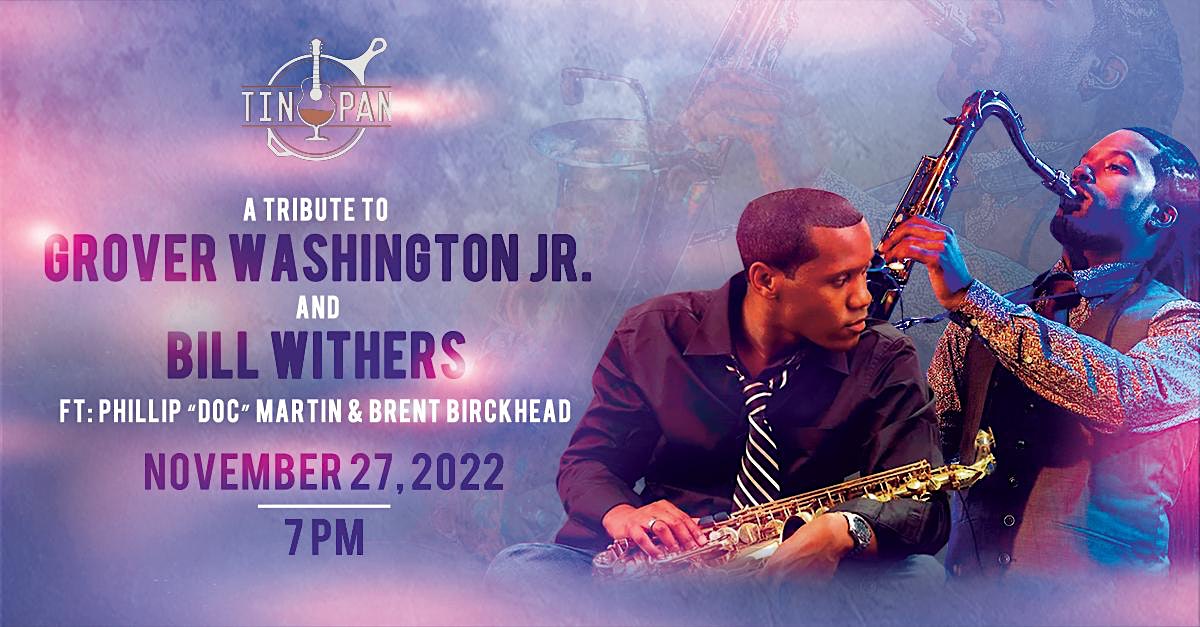 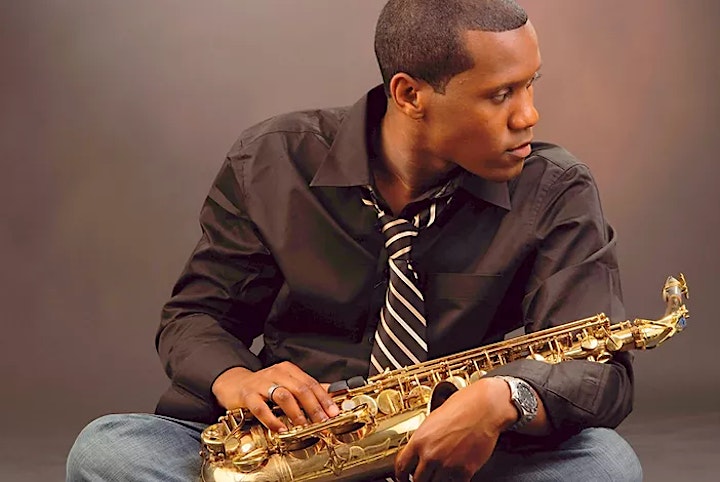 Most artists who put a “Doc” in their name do it out of cleverness, for marketing reasons, or as a crafty way to express their mastery of their instrument or vibe. Since the release of his 2003 debut Saxappeal, Phillip “Doc” Martin has all that down pat, wowing audiences everywhere from Blues Alley in D.C. to the St. Lucia Jazz Festival and the Catalina Island JazzTrax Festival and earning inspiring amounts of airplay (including on XM Watercolors and The Weather Channel) for tracks like “Deep Pockets” and the title track from his 2009 set Realization. His latest Next Paradigm Records Self-Titled release, Phillip Doc Martin further establishes this powerful expertise via his dynamic flow and tight, funky old school driven alto vibe.

While many independent artists with cool, successful “day jobs” prefer to avoid references to them when they talk about their music, Martin is the complete opposite, fully embracing the inspirational factor of being a top notch practitioner in two very different professions. Beyond his ever-expanding musical fan base, hundreds of patients in the Washington DC area know him as “Dr. Martin,” a board certified dentist at his own practice Quality Dental of Bowie.

Born in Indiana to Jamaican parents, Martin grew up in South Florida and began playing music in the Broward County public school band program. Developing his fiery performance style by age 14, he became a leading soloist at South Plantation High School Jazz Band and was honored as a first chair selection to Florida’s All State Jazz Band. He went on to study music at the University of Central Florida, where he was soon invited to play as a sideman with Grammy Award winner Sam Rivers, Grammy nominee Kirk Whalum, Sunnie Paxton, Wes Hamrick, Davonda Simmonds and Sisaundra Lewis and the Sounds of Soul.

As Martin continued to hone his skills, he became influenced by influential sax players from across the traditional and smooth spectrum, including Charlie Parker, Everette Harp, Grover Washington Jr., Dave Koz and Gerald Albright. His appeal as a live performer has secured him shows at prominent venues like Ram’s Head Tavern in Annapolis, Maryland, Philadelphia’s Dell East and SoCal’s Spaghettini, in addition to appearances at the Bahamas Jazz Festival, Carolina Music Festival, Trenton Jazz Festival and Berks Jazz Fest.

Because of the financial ups and downs of being an independent artist, Martin made an important life decision to become a dentist, moving to the Metro DC area to attend Howard University College of Dentistry, where he received his degree and certification. His love of music and his commitment to dentistry were both so strong that he rebranded himself as Phillip “Doc” Martin and relabeled his early releases under that name so new fans could find them. With the release of 7 records and continuing in his thriving practice, he is showing the world that a person who dreams big can succeed at anything they set their mind to – even two professions at the same time!

“The truth is, as frustrating as things became for me as a musician over the years, I couldn’t put the sax down,” he says. “My first love was always playing the sax, and I continue to strive to be the best sounding alto player you’ve ever heard. I wanted to quit man times, but playing brings me so much joy, and I’m so glad I made the decision to continue. If it’s unheard of that a saxophone artist also wants to be the best dentist you’ve ever gone to, that’s a testament to the hard work I have put in so that I may enjoy these two amazing careers. In both worlds, success comes from working with incredible, dedicated people and developing inspiring, enduring relationships.” 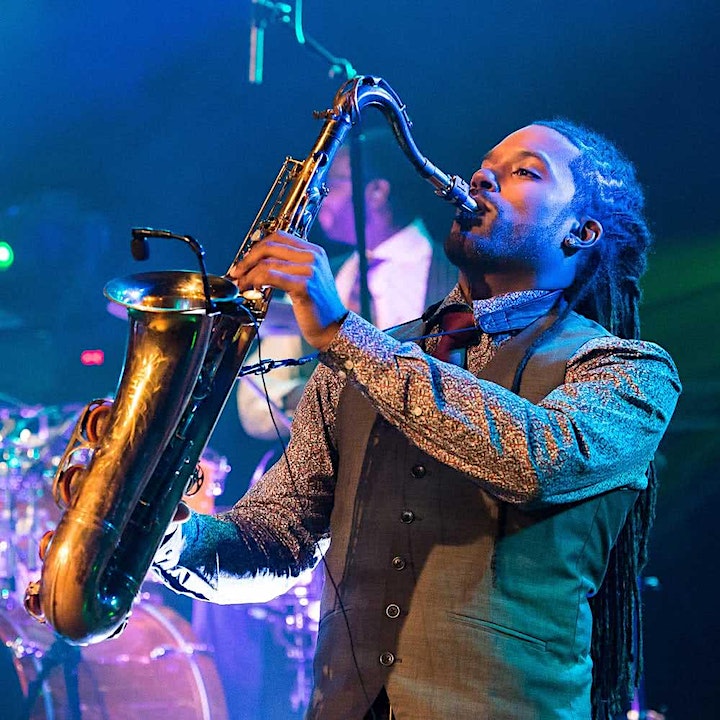 Saxophonist Brent Birckhead is an award-winning artist, whose aesthetic is an intersectional amalgam of traditional and popular styles. Unbound by genre, Birckhead’s approach to woodwind artistry is driven by his compulsion for creative risk and deep respect for legacy. His place in the continuum of a storied lineage begins with his surname, Birckhead, and extends to his extensive musical education and work ethic as a visionary approach to life as a rising leader.

The Baltimore native’s talent earned him the honor of performing and touring with legendary artists including Lauryn Hill, Nas, Wale, Eric Benet, Larry Graham, George Duke and many more.

Birckhead is the professor of saxophone at Morgan State University. On February 22nd Birckhead released his self titled debut album on Revive Music. He currently resides in New York city.