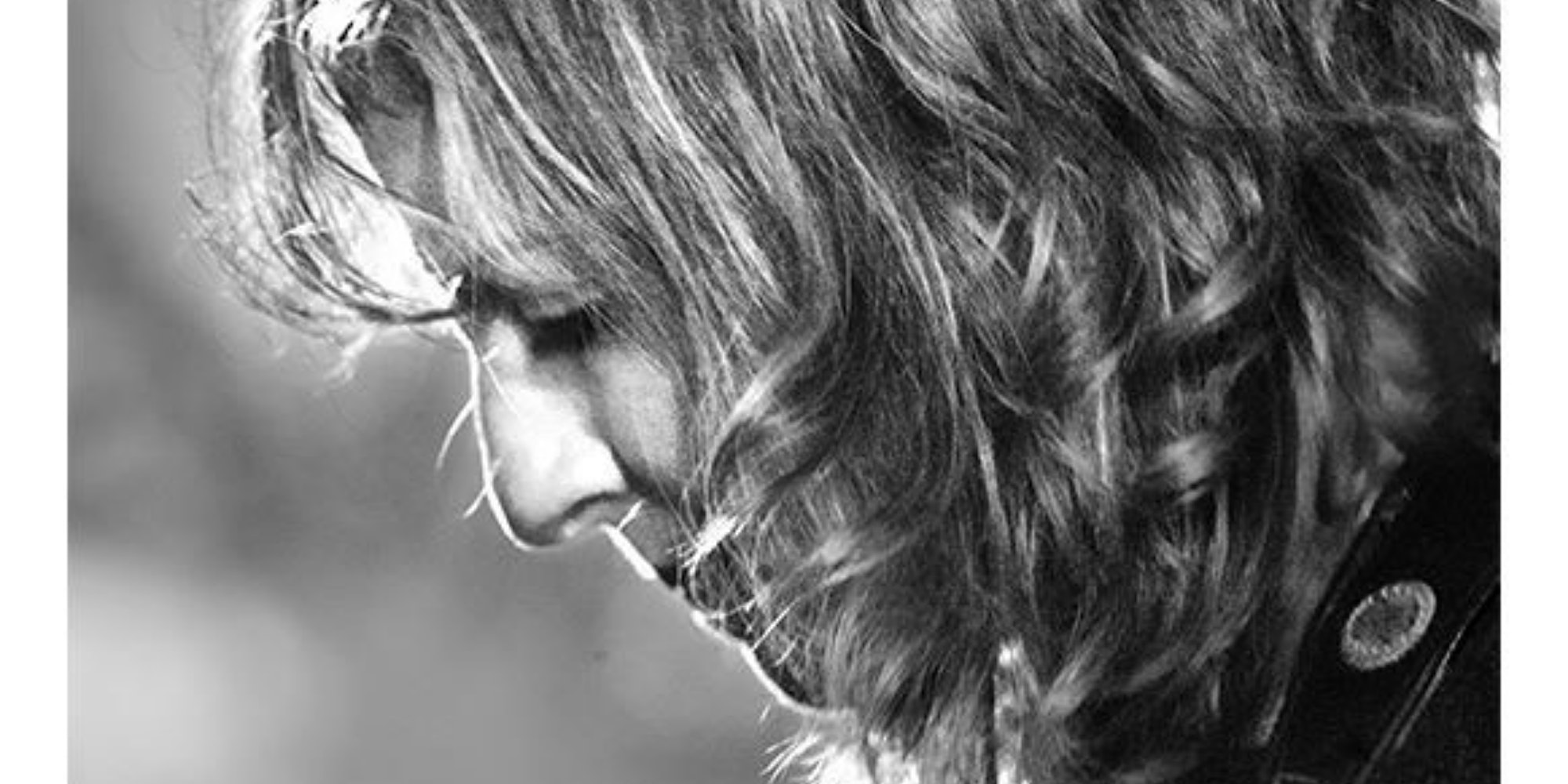 Enjoy an evening dedicated to the great Carole King album Tapestry. Her album is one of the best-selling albums of all-time, with over 25 million copies sold worldwide. In the U.S., it has been certified diamond by the RIAA with more than 10 million copies sold. It received four Grammy Awards in 1972, including Album of the Year. The lead single from the album, “It’s Too Late””I Feel The Earth Move” was number 1 on the Billboard Hot 100 for five weeks. In 2003, Tapestry was ranked number 36 on Rolling Stone Magazine’s list of the 500 greatest albums of all time.

A bit about Susan:

Susan Greenbaum has committed the first sin of musicians: She quit her day job. After working as a corporate executive in Fortune 500 companies, Susan traded her power suits for performing. She has been singing as long as she’s been speaking, growing up in Kansas City, in college at Harvard, and in Boston and Richmond, VA. And now her tax return, under “Occupation,” reads, “Singer-songwriter.”

Susan has won several national songwriting awards, most recently the Smithsonian Songwriters Award in 2009 and the Philadelphia Songwriters Project songwriting contest in June, 2008. She was also the Grand Prize overall winner of the 2005 Mid-Atlantic Song Contest, winning for her song, “Spin Like a Top.” In an unprecedented occurrence in the contest’s 22-year history, she won Second Prize overall for her song, “You Are My Holiday”; no artist had previously won multiple overall prizes. Susan also had five other songs named finalists or awarded honorable mentions. Several songs from Susan’s “Wake Up!” CD were finalists in the John Lennon Songwriting Contest and the U.S.A. Songwriting Contest.

The Susan Greenbaum Band won a national competition to be the opening act for recording star Jewel; industry professionals and over 100,000 online voters made the choice. Susan enjoyed overwhelming success on the tour across the Northeast, welcoming thousands of new fans. She and her band were also among the select acts chosen to perform at the 2006 Virginia Gubernatorial Inaugural Concert.

“You Are My Holiday” became the title track of Susan Greenbaum’s fourth independent release. The collection of wide-ranging holiday music includes classics recorded with a new spin, shimmering versions of traditional carols, and a few originals to further burnish the holiday spirit. Susan released her third independent CD, “Hey, Hey, Hey!” to rave reviews. The disc is a 13-song collection of intelligent lyrics, beautiful melodies, catchy hooks and always Susan’s mellifluous and versatile voice. Within every song and performance are the artist’s sincerity and boundless energy.

Billboard Magazine has reviewed two songs from “Hey, Hey, Hey!” in the “Singles” column. “Spin Like a Top” has “hooks that drill into your brain; smart, organic production; and lyrical substance to make the music an interactive experience.” “Everything but You” received a glowing review in Billboard when released as a single in 2000, and it was also added to commercial radio station WMXB-103.7 FM at 46 spins/week. The Richmond Times-Dispatch called “Hey, Hey, Hey!” the best local release of 2002.

Prior to “Hey, Hey, Hey!” Susan released “Wake Up!” This recording was the logical follow-up to her mostly acoustic debut CD, “Actual Size.”

Susan draws big, enthusiastic audiences who delight in her lively, diverse and powerful performances. Thanks to the Internet, she has fans on every continent. She performs solo and with her band and has appeared at such venues as The Bottom Line and The Bitter End in NYC, The Birchmere, Bethlehem Musikfest, Floyd Fest and Rams Head Tavern. In addition to touring with Jewel, Susan’s credits include performing an acoustic set with Dave Matthews Band violinist Boyd Tinsley; sharing bills with Jill Sobule; and opening for Kenny Loggins, Patty Griffin, Dar Williams, Janis Ian, Jim Messina, Todd Snider, Tuck and Patti, Iris DeMent, Lucy Kaplansky, Lloyd Cole and Catie Curtis. Susan also endorses W.L Gore’s Elixir Strings. The most frequently heard comment at her gigs is, “Great songs–and how does all that big, beautiful sound come out of someone under five feet tall?”