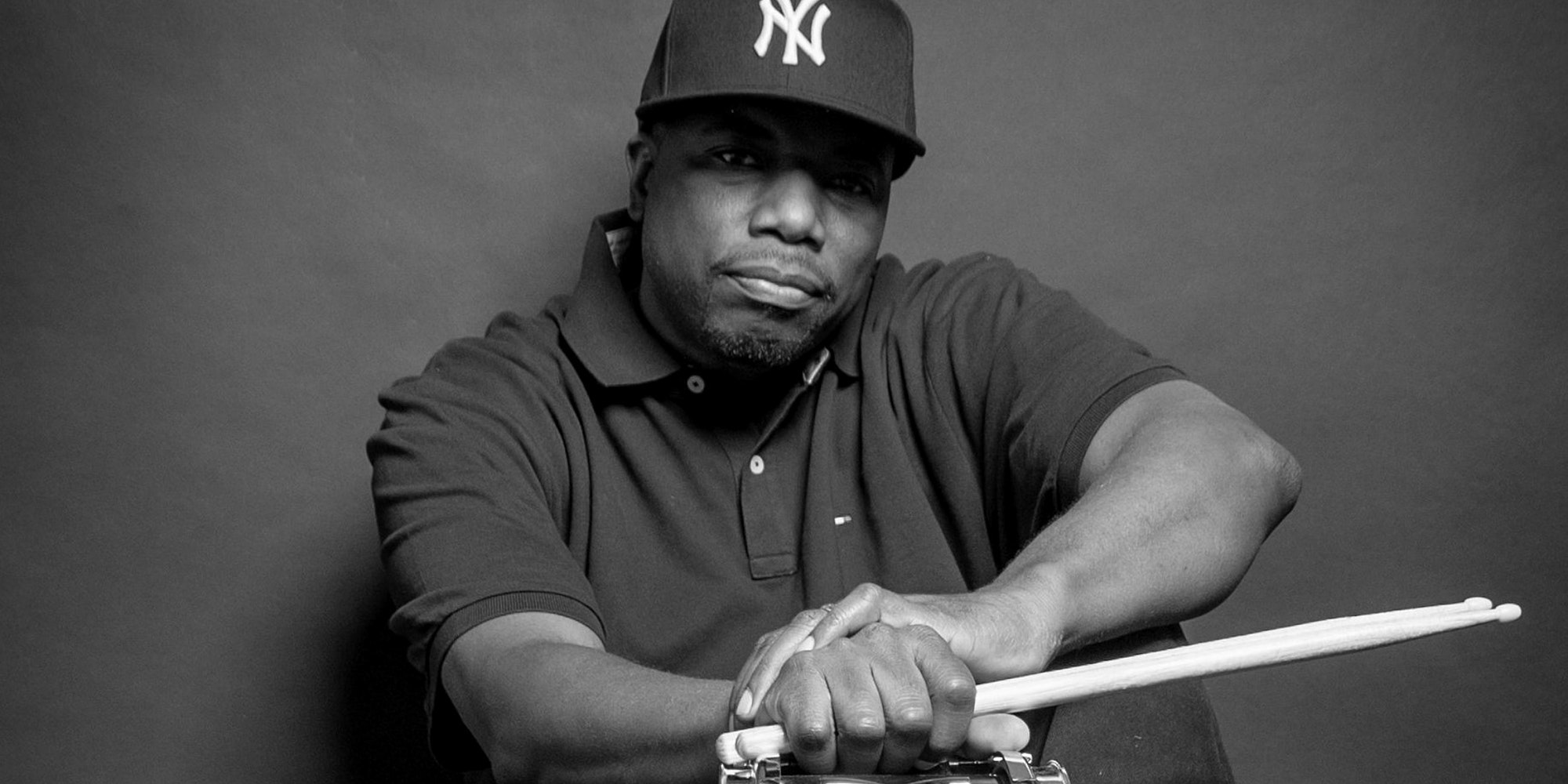 Brooklyn native drummer, producer Stix Bones. music has been heard on Smooth Jazz radio and club DJ mix shows worldwide. He received a Bachelor’s Degree in Jazz Performance from Purchase College in NY. Stix started his career touring with Rahzel The Godfather of Noise (The Roots) in the UK and France and traveling the US with 5-time Showtime at the Apollo winner/Author/Poet Jessica Care Moore. Shortly after Stix became music director for Lyricist Lounge and collaborated with legendary Hip Hop acts such as DJ Maseo (De La Soul}, Common, Yasin Bey (Mos Def) Talib Kweli and D.V. Alias Khryst.

Stix was the drummer for R&B legends Ashford & Simpson’s NYC Club “The Sugar Bar” for Nick Ashford’s Nuttin But The Blues series. 2 years later Stix went on tour with internationally known group Soulfege. Lead by “Take Back The Mic” founder Derrick N. Ashong. Stix has had the privilege to record two award winning albums with Soulfege and produce music for their Emmy nominated Take Back The Mic web series.

Stix stepped into the fashion industry with his single “Stepping In Those Heels” which was placed in an episode of The Real Housewives of Miami. His latest effort Breaks From The Soul a Funk Jazz EP that’s bridging the gap between Jazz and Hip Hop Fans is currently in rotation on the Music Choice Jazz station and featured in DJ mix shows across the country.

Stix Bones, whose musical influences are a mix of Hip Hop and Jazz musicians, has built a respectable name amongst Jazz & Hip Hop artists and is credited as truly a Brother Of Noble Excellence.