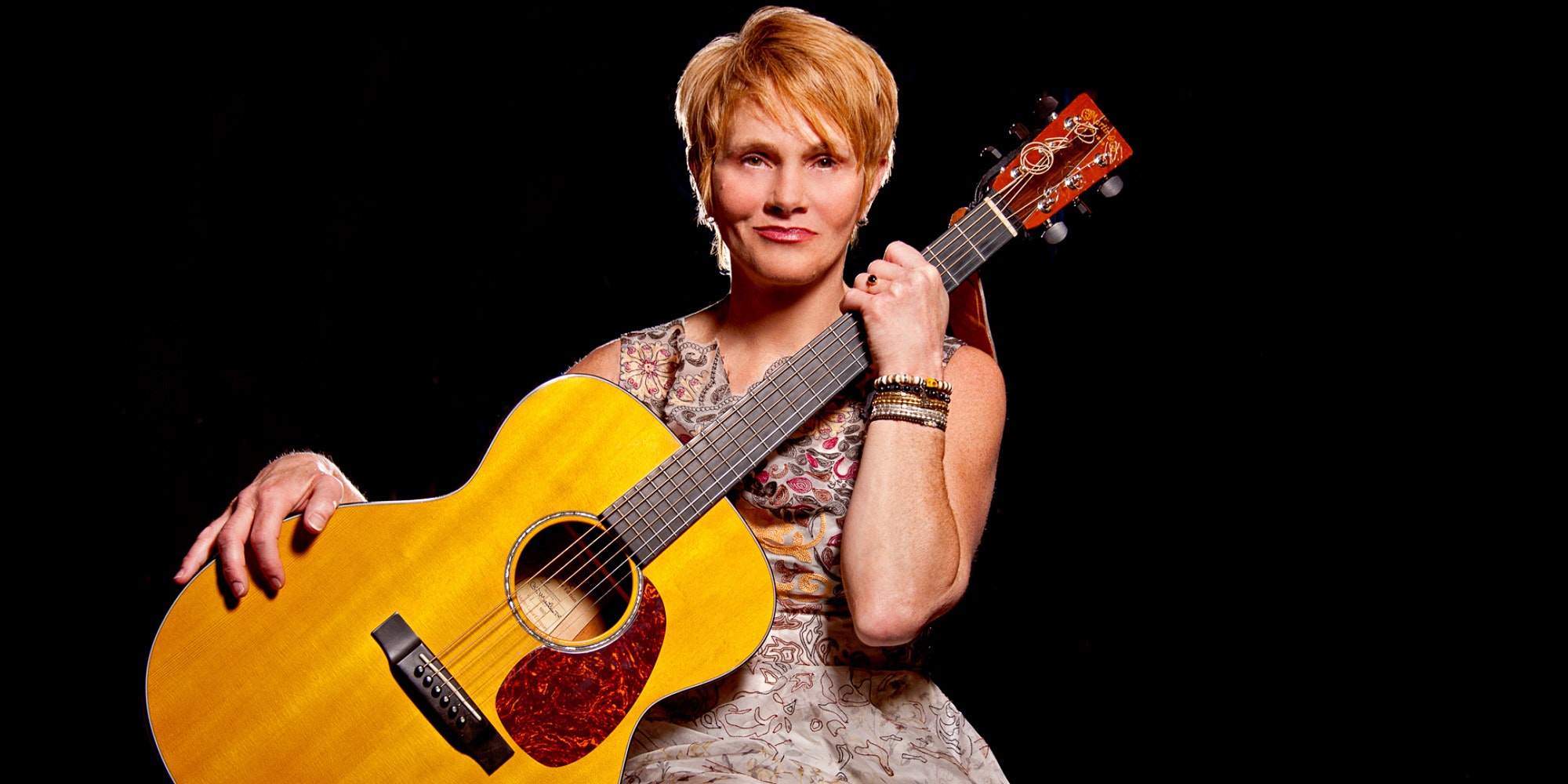 RESCHEDULED FROM 7/1/22
Shawn Colvin appearing at The Tin Pan in Richmond, VA

Shawn Colvin won her first GRAMMY Award for Best Contemporary Folk Album with her debut album, Steady On. She has been a mainstay of the singer-songwriter genre ever since, releasing thirteen superlative albums and establishing herself as one of America’s most revered live performers. Her songs are slow-release works of craft and catharsis that become treasured, lifetime companions for their listeners. Colvin triumphed at the 1998 GRAMMY Awards, winning both Record and Song of the Year for “Sunny Came Home.”

Colvin was recognized for her career accomplishments when she was honored with the 2016 Lifetime Achievement Trailblazer Award by the Americana Music Association. Presenting the award was Bonnie Raitt. Said Raitt, “She’s simply one of the best singers I’ve ever heard—and a truly gifted and deep songwriter and guitarist.”

In Sept. 2019, to commemorate the 30th anniversary of Steady On, Colvin released a newly-recorded solo-acoustic version. The Steady On 30th Anniversary Acoustic Edition strips each song to the core, placing Colvin’s songwriting masterclass on full display.

Colvin was recently inducted into the 2019 Austin City Limits Hall of Fame alongside legendary artists Lyle Lovett and Buddy Guy. In a moving induction speech, Jackson Browne extolled, “Not many writers are able to do what Shawn does. It’s a very special way of relating what really matters. It takes an original to get our attention. Shawn is utterly original in her singing, and original in what she speaks about in her songs.”