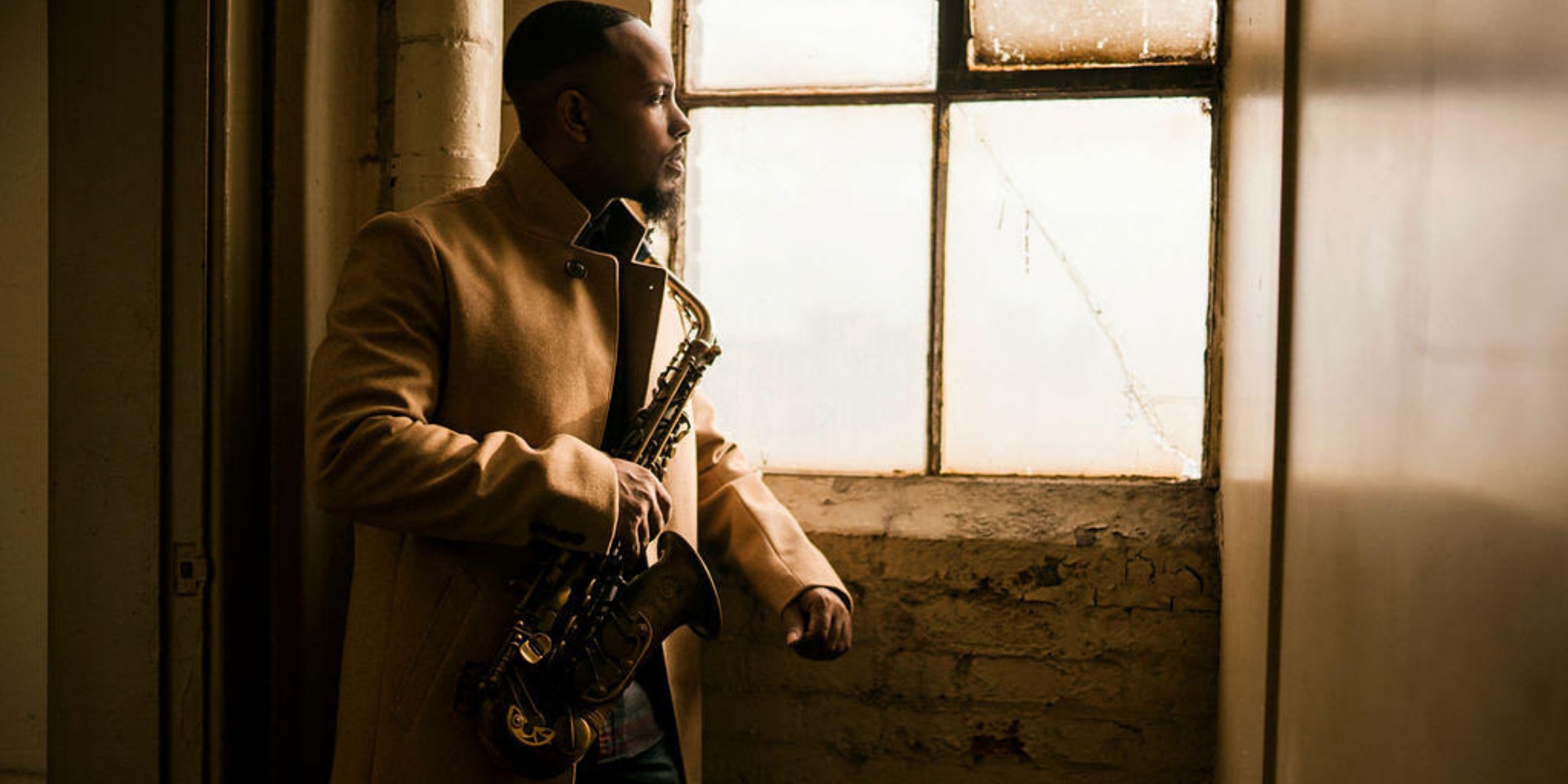 Riley Richard appearing at The Tin Pan in Richmond, VA

Born and raised in Cleveland, Ohio, Riley Richard is an inspired jazz saxophonist who has plans on making his contribution to the jazz genre. Having studied at Cleveland School of The Arts, Cuyahoga community college and Cleveland state University, Riley was trained in the traditional sense of jazz analyzing the styles of John Coltrane, Charlie Parker and Sonny Sttit. Although having a heavy interest in sports at a early age, Riley was encouraged by his parents to take piano lessons in which led him to learn the flute and eventually the Alto Saxophone. His first professional gig was at the age of 14, playing with Cleveland’s legendary organist Eddie Baccus SR. From then on Riley has shared the stage with the likes of Najee, Brian Simpson, Kim waters and Boney James and the list continues. In 2016 Riley decided to work on his solo career and released his first single “Family Ties” produced and co-written by Darren Rahn. “Family Ties” was #2 on the smooth jazz media base chart and #18 on Billboard Smooth Jazz. His single spent 15 weeks on the top 30 Billboard smooth jazz charts. Riley’s first EP was released early summer of 2017 which was a huge success and since then Riley has had two back to back #1 singles in “Captivate Me” which was released in 2019 and his latest single “Don’t Wanna Let Go” which was released in 2020.