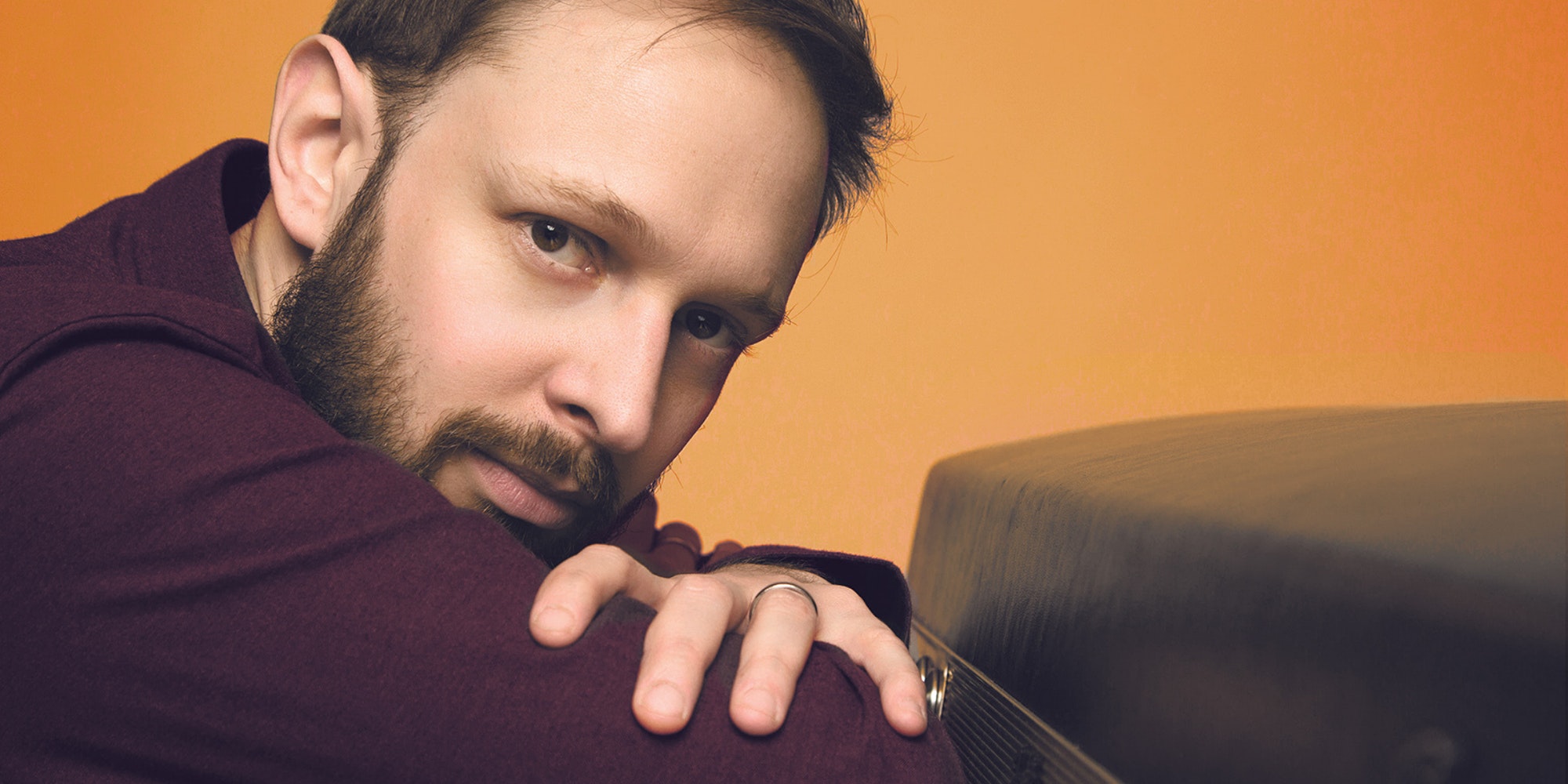 Oli Silk appearing at The Tin Pan in Richmond, VA

London-born keyboardist Oli Silk is the UK’s SmoothJazz Ambassador! He began writing and recording music as part of jazz funk duo ‘Sugar and Silk’ in the late 1990’s. The pair released 2 albums to much European acclaim, and this grabbed the attention of Trippin’N’Rhythm Records to whom Oli has been signed with ever since. He has produced 6 hit albums in that time:

Oli’s songs have enjoyed huge success on radio in the US over the last 15 years, highlights include:

Oli remains one of the most dynamic and energetic keyboardists in the genre and his unique mix of jazzy instrumentals, funky vocal cuts and downright old school keytar and vocoder give his live shows that real wow factor and have earned him a loyal and dedicated fan-base! Oli has toured his music extensively across the globe, from Mozambique to Australia, Spain to Dubai, Lithuania to LA. You can also regularly find Oli as a featured artist on the prestigious Dave Koz Cruise.

Oli’s skills as a sideman keys player have made him the UK go-to guy for some of the genre’s biggest artists including Gerald Albright, Chuck Loeb, Brian Culbertson, Boney James, Dave Koz, Pieces of a Dream, Euge Groove, Paul Brown and Peter White. His credentials as a musical director are also far reaching, most notably for 4 years at the Dubai International Jazz Festival – overseeing some 30+ artists on the Jazz Garden Stage. When off stage Oli is also a sought- after smooth jazz producer, his most recent achievements include two Billboard top 30 hits for guitarist Roberto Restuccia in 2021, and a Billboard #1 for saxophonist Michael J Thomas in 2018. Oli has also composed music for TV (Oprah Winfrey, MTV, Miami Ink) and has produced the audio for more than 100 smartphone gaming apps for Zynga Games and others.