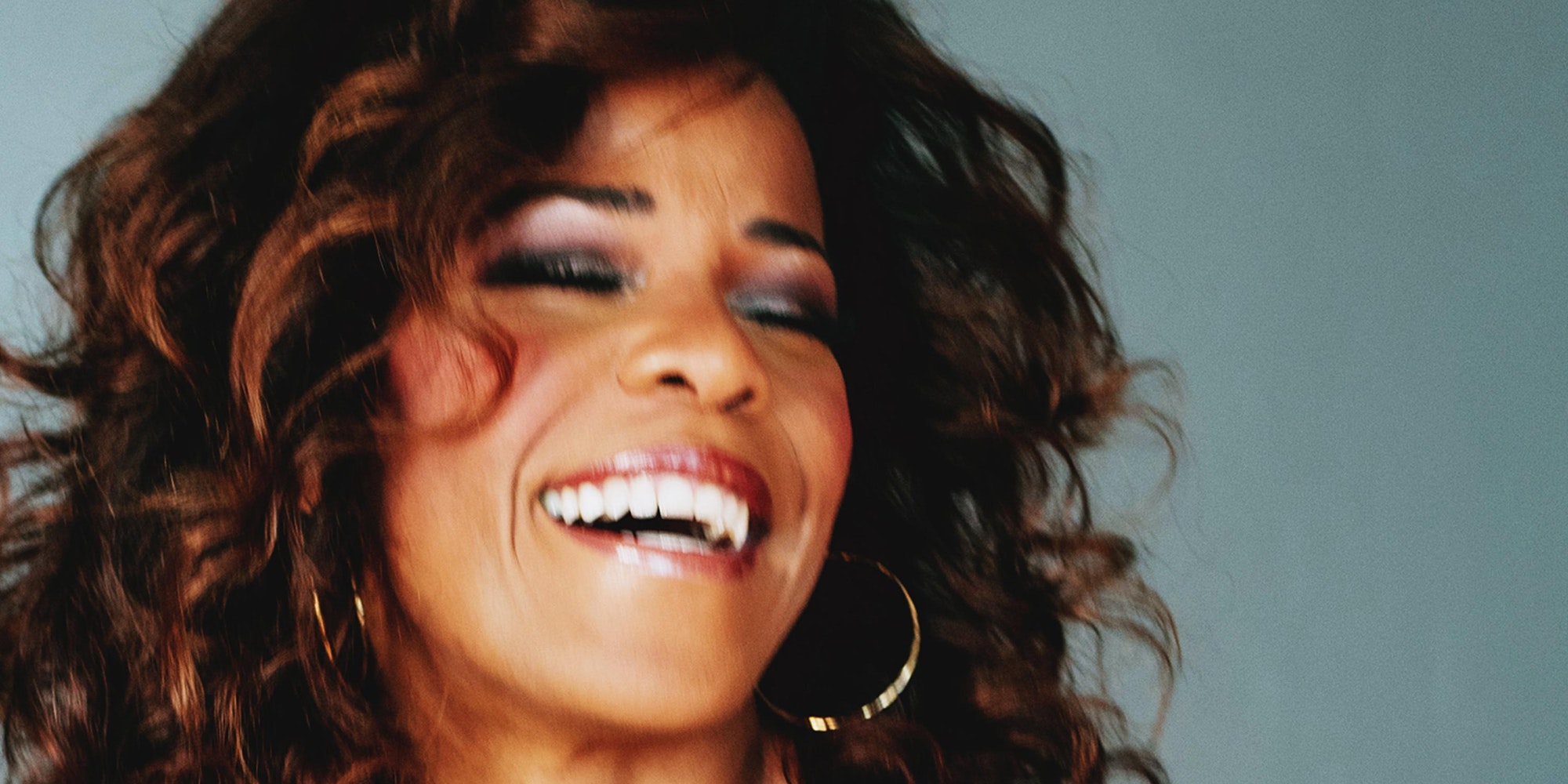 Nicole Henry appearing at The Tin Pan in Richmond, VA

“I had the sense of being in the presence of a pop-soul superwoman whose every gesture and inflection conveyed confidence and mastery.” – Stephen Holden, New York Times

“(Henry) can sell a power ballad as well as Whitney, Diana and Patti.” – Jazz Times

“A paragon of perfection. The voice that pours out of her is even more impressive…the vocal love child of Whitney Houston and Sarah Vaughan.” –Jordan Levin, Miami Herald

“Listen and you’ll hear an artist who knows how to make a song her own… Henry aims right for the emotional center…”. – Philip Van Vleck, Billboard

Since her debut, Nicole Henry has established herself among the jazz world’s most acclaimed performers, possessing a potent combination of dynamic vocal abilities, impeccable phrasing, and powerful emotional resonance.

She has recorded with some of today’s musical greats including Kirk Whalum, Julian Lage, and Gerald Clayton and has performed with the Duke Ellington Orchestra, the Henry Mancini Institute Orchestra and Michael Feinstein. In late 2019, Ms. Henry returned to the theatrical stage and garnered critical praise in the musical version of “The Bodyguard,” and in early 2020, she was cast in the world premiere of the new musical “A Wonderful World,” on the life of Louis Armstrong. This production will resume in late 2021.

Growing up in a musical family in Bucks County, PA, Ms. Henry immersed herself in the arts early on, singing in school and church, and studying cello and ballet. After graduating from the University of Miami with a degree in Communications and Theatre, she launched a successful acting career, appearing in national commercial roles as well as a series of voiceover assignments. However, she directed her strongest passion toward the development of her full-time singing career which was quickly rewarded when the Miami New Times named Nicole “Best Solo Musician.” Since then, based on her various career accomplishments and active commitment to supporting non-profits such as Miami Music Project (Board Member), YoungArts and Miami Children’s Initiative (past Board Member), proclamations from the City of Miami Beach and Miami-Dade County have named “Nicole Henry Days” in 2011, 2016 and 2017. Ms. Henry has also served two terms on the Board of the Florida Chapter of the Recording Academy (GRAMMYs).