Music of Cream (featuring Kofi Baker and Will Johns) 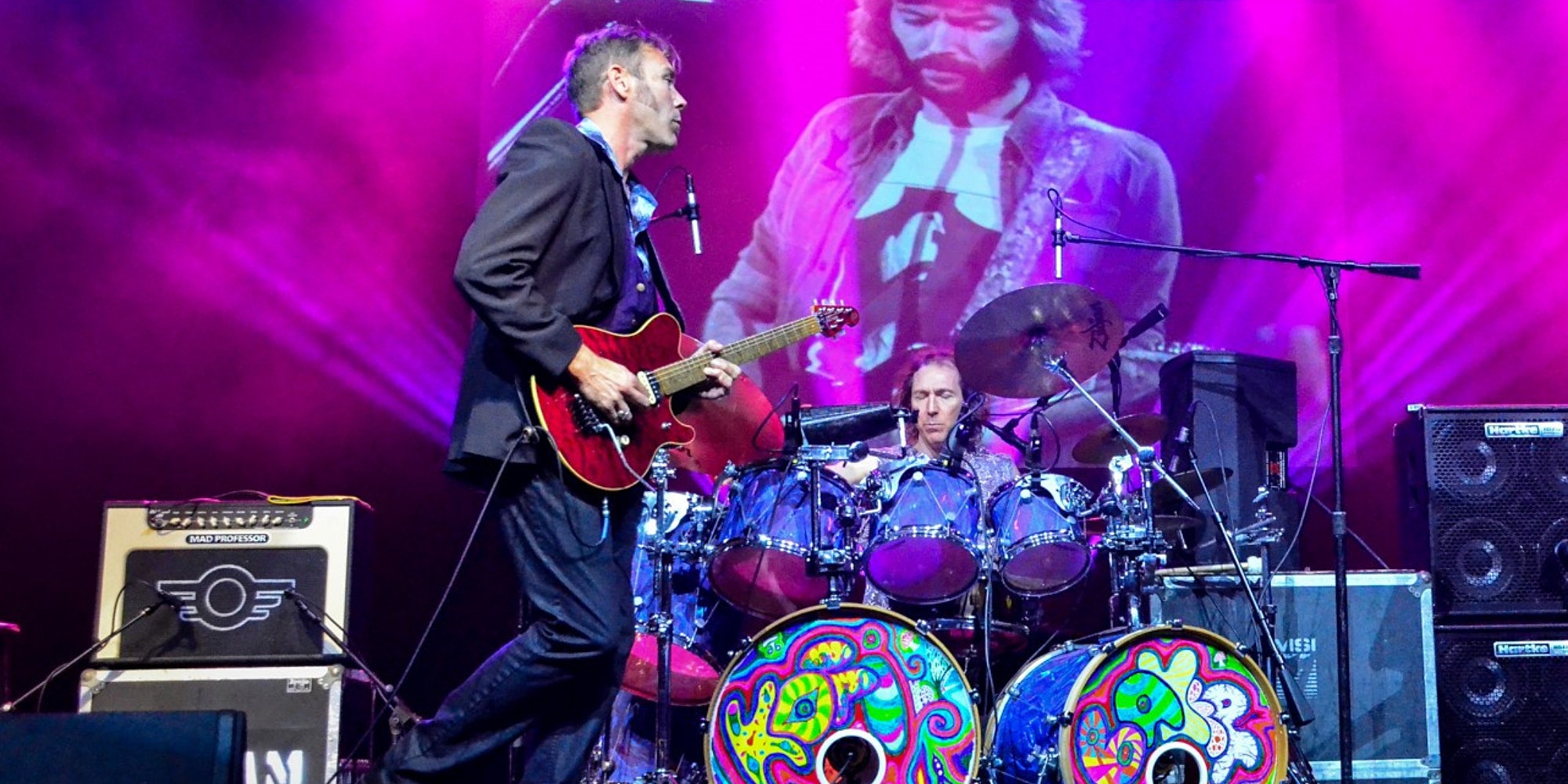 Music of Cream appearing at The Tin Pan in Richmond, VA

The Music of Cream, featuring family members Kofi Baker (Ginger Baker’s son) and Will Johns (Eric Clapton’s nephew) have announced an exciting new show for 2022. Honouring the original band’s landmark album Disraeli Gears, this will be performed in its entirety during the first set, followed by a second set of additional hits and rarities from Eric Clapton, Blind Faith and Cream. The Music of Cream continue their celebration and interpretation of the extraordinary music and legacy their family members and mentors created more than 50 years ago, via their extensive live show, personal stories and rare footage. A backstage pass, insight and concert, like no other. 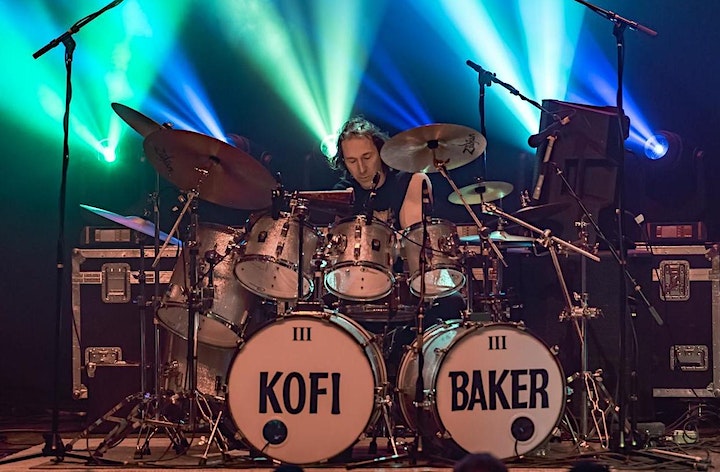 As the son of the legendary Ginger Baker, Kofi has a name synonymous with drumming excellence. He first performed live with Ginger on the iconic BBC TV show, The Old Frey Whistle Test, proving at 6 years of age that he had inherited his fathers talents.

Kofi has played drums behind Jack Bruce and Steve Marriott and as half of a poly-rhythmic powerhouse with his father across Europe and the US over the years. More recently, Kofi has played and toured with Uli Jon Roth (Scorpions), Vinny Appice (DIO, Black Sabbath), Vinnie More (UFO), Glenn Hughes (Deep Purple, Black Country Communion), Rick Derringer, Corky Laing, and Robben Ford.

His own albums include ‘Lost City’ and ‘Abstract Logic’, with Jonas Hellborg and Shawn Lane. 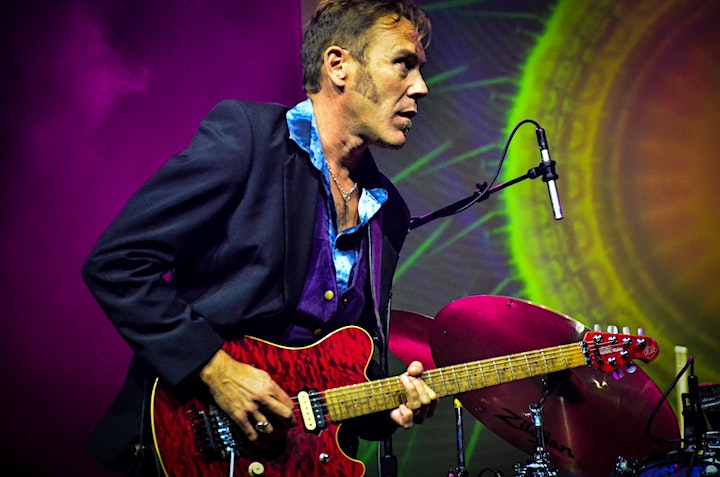 Eric Clapton encouraged his nephew (by marriage to Pattie Boyd) to play the guitar from an early age. This provided an auspicious start for Will, who is also the son of legendary recording engineer & producer Andy Johns (The Rolling Stones, Led Zeppelin, Jimi Hendrix), and nephew of fellow legendary producer Glyn Johns, (The Who, Eric Clapton, The Eagles). Having Beatle George Harrison (Aunty Pattie’s first husband) and Mick Fleetwood as uncles made a huge impact on Will’s musical career.

Will has performed with Joe Strummer, Rodney Wood, Jack Bruce, Dennis Chambers, Mick Taylor and Bill Wyman. He has released three solo albums: ‘Count On Me’, ‘Hooks & Lines’ and ‘Something Old, Something New’. The latter gained multiple award nominations in The British Blues Awards.