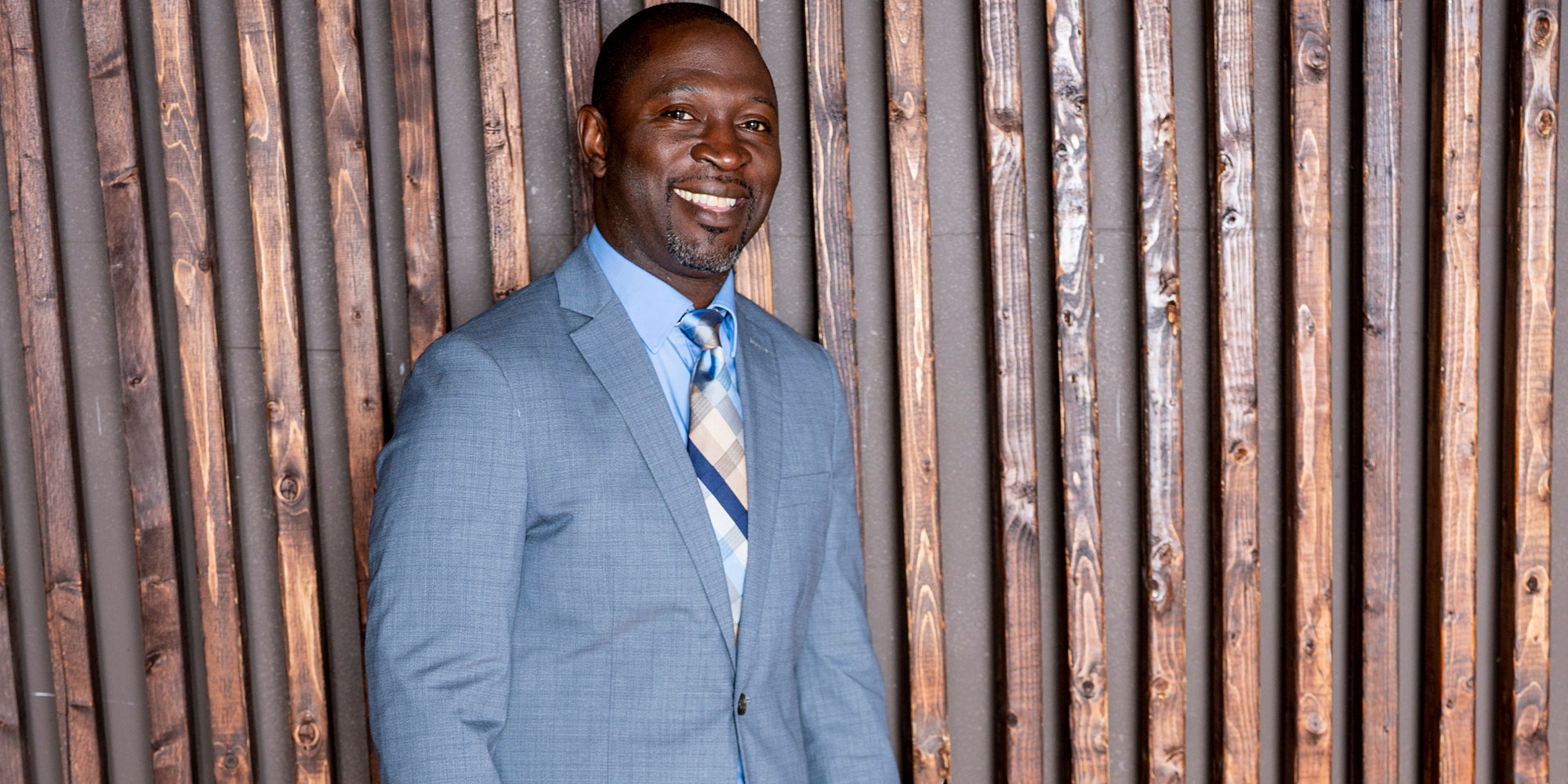 Mike Phillips appearing at The Tin Pan in Richmond, VA

World renowned saxophonist Mike Phillips is known as one of the most electrifying instrumentalists today. Mike is the first musician signed by Michael Jordan to the Nike Jordan Brand, home of the Air Jordan, and is the only musician in the world to have recorded and toured with the legendary “Big Three” of American soul and pop music: Michael Jackson, Prince, and Stevie Wonder, not only as a member of the band, but as a featured soloist.

Mike toured for nearly two years as part of the band for ‘Michael Jackson The IMMORTAL Tour’ by Cirque du Soleil. And music superstar Prince knew what audiences around the world know… when Mike Phillips puts his saxophone to his lips, magic is about to happen.

Prince once quoted “I was offstage, listening to Michael Phillips take his solo. I was thinking ‘Wow, listen to those people responding, and all he’s doing is playing a saxophone.’ They can feel that what he’s doing is real. So many shows now…they are so dead. But here’s one man breathing into an instrument, and the whole room feels alive. It made me want to rise up to that level when I came back onstage.” Prince, Rolling Stone, 5/27/04

Phillips is no stranger to the professional sports world, as his version of the National Anthem during the 2016 NFC Championship game sent shockwaves all over the NFL deemed one of the best anthems ever done instrumentally and now is known as the “SAXTHEM”.

Mike has played three (3) halftime NFL shows with various artists and served as Music Director for the Super Bowl Gospel Celebration for two (2) consecutive years. Phillips also served as Musical Director and Host of the popular BET program “Lyric Café”. Mike Phillips’ other television performances have included the Grammys, the Soul Train Awards and as host of his own show “Mike’s World” on BET network channel Centric which thrilled millions of viewers.

Mike’s solo albums “You Have Reached Mike Phillips”, “Uncommon Denominator”, “M.P.3”, and his latest “Pulling Off The Covers” all debuted in the Top #5 on the Billboard Contemporary Jazz Albums Chart. “Pulling Off The Covers”, is a unique collection of songs that have inspired Mike throughout his career. The album features collaborations with many of Mike’s friends including Stevie Wonder, Brian McKnight, Leela James, PJ Morton, and Trombone Shorty.