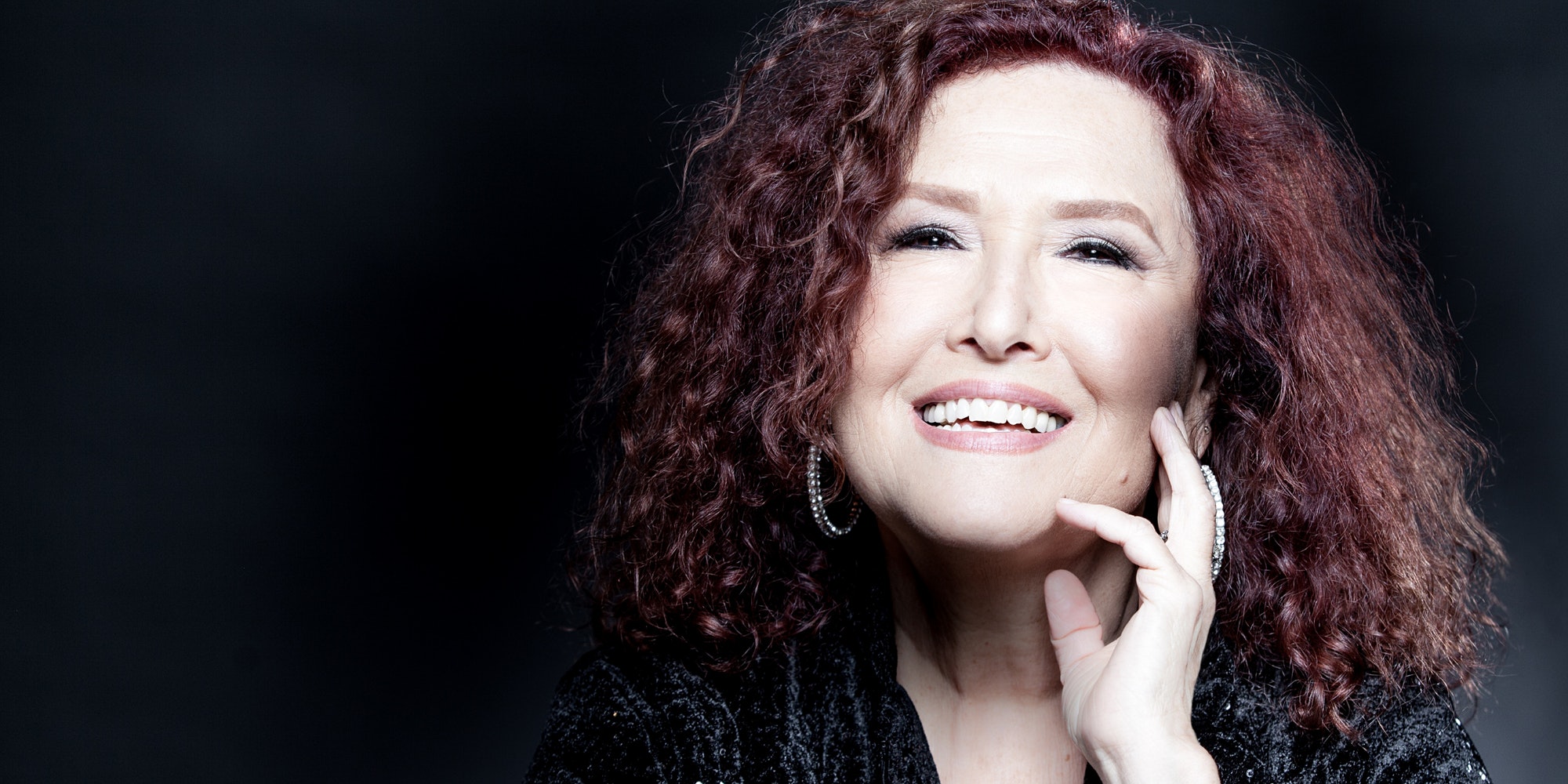 Melissa Manchester appearing at The Tin Pan in Richmond, VA

In 1980, MELISSA MANCHESTER became the first recording artist in the
history of the Academy Awards to have two nominated movie themes in a
single year, “Through The Eyes Of Love” from Ice Castles and “I’ll Never
Say Goodbye” from The Promise, and to perform them both on the Oscar
telecast. MELISSA starred in the national tours of Andrew Lloyd Webber’s Music Of The Night and Song And Dance, and created the role of Maddy,
the title character’s mother, on the NBC hit TV series Blossom.

Nominated for a Grammy in 1980 for “Don’t Cry Out Loud,” she won the
Grammy Award for best female vocalist in 1982 singing “You Should Hear
How She Talks About You.”

MELISSA has composed music for the animated features The Great
Mouse Detective and Lady And The Tramp II, the sequel to the Disney
classic. In addition to composing the scores for the theatrical musicals I
Sent A Letter To My Love and Sweet Potato Queens, MELISSA also co-
wrote the radio mainstays “Midnight Blue”, “Come In From The Rain” and
“Whenever I Call You Friend.”

MELISSA celebrated her forty-five-year career with the release of her 21st album, The Fellas, a tribute to the iconic male singers who set the platinum
standard for pop music. Her new album, RE:VIEW, due out in 2021,
features previously unreleased songs as well as fresh takes on several of
MELISSA’s enduring classic hits. In November 2021, MELISSA was
inducted into the Great American Songbook Foundation’s Hall of Fame.