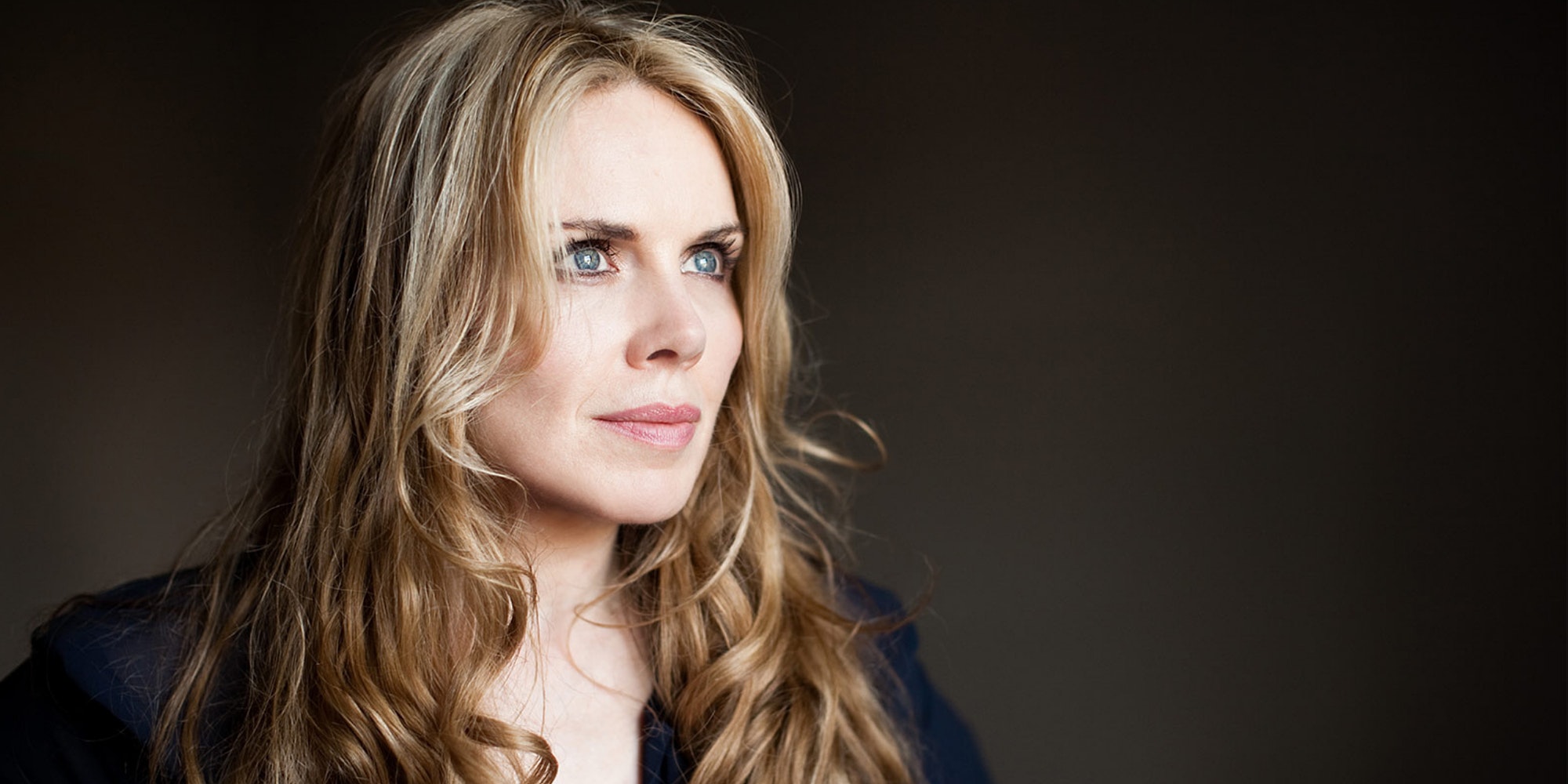 With “a voice for the gods that can transport listeners to other realms” (Boston Globe), Mary Fahl is an expressive, emotional singer/songwriter who first achieved fame as lead singer and co-founder of the mid-1990s NYC- based chamber-pop group October Project. As a solo artist, she’s had more freedom to pursue her own muse, whether that means writing and recording songs for movies (including the theme for the Civil War epic “Gods and Generals”), singing arias and medieval Spanish songs for Sony Classical or releasing a unique album-length take on Dark Side of the Moon.

As befits a former Catholic schoolgirl who went on to major in medieval studies and develop a lifelong interest in Hermeticism, Mary Fahl makes music that feels timeless, esoteric and ecumenical. Her elegant, cinematic songs draw on classical and world music sources, American art song, as well as thinking man’s folk-pop which she performs with an earthy, viscerally powerful contralto that bridges the generational gap between Fairport Convention’s Sandy Denny and London Grammar’s Hanna Reid. Fahl’s sound has a hauntingly gothic romanticism that inspired Anne Rice to portray it emanating from a dead woman’s room in her 2013 novel The Wolves of Midwinter.

Over the past few years she’s been touring and recording on her own label, Rimar Records and her recent releases are garnering awards including an Indie Acoustic Award for Best Live Album for “Live at the Mauch Chunk Opera House” (filmed for PBS) and an Independent Music Award for her recent holiday album, “Winter Songs and Carols”. Her latest release, a Blu-ray 5.1 surround DVD, “From the Dark Side of the Moon”, brilliantly mixed by Bob Clearmountain, has been called “Immersive Album of the Year” by Life in Surround.