Jimbo Mathus and The Dial Back Sound 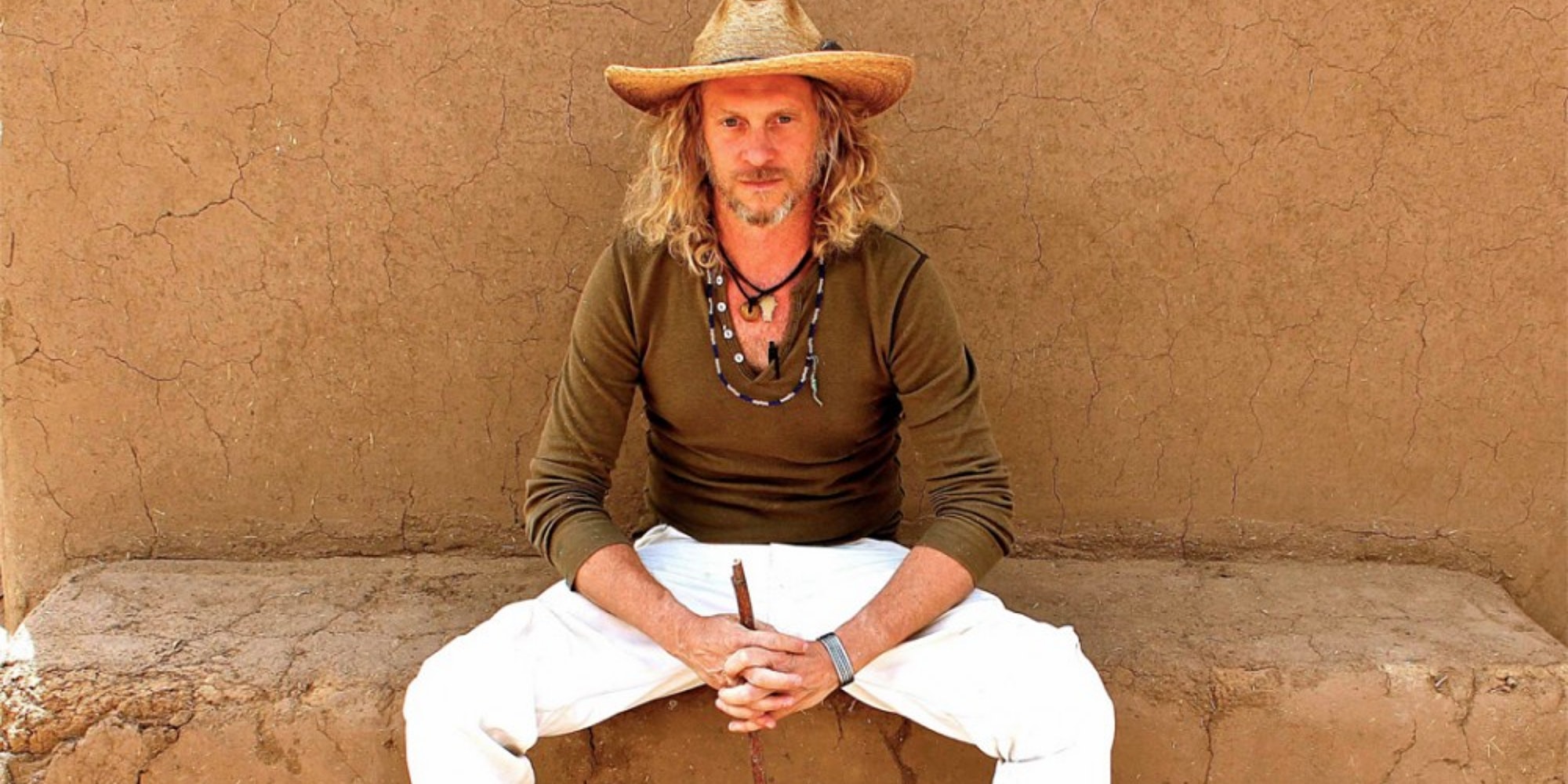 Jimbo Mathus and The Dial Back Sound appearing at The Tin Pan in Richmond, VA

JIMBO MATHUS has blazed a singular path as a singer, songwriter, guitarist, producer and shaman for 40 years. Founder of New Orleans swing band Squirrel Nut Zippers, he has recorded and released more than 300 songs. A body of work that is a testament to his hoodoo craftsmanship and to the sounds, sights and spirits of his inspirations in the Deep South.

In the mid-1990s, Mathus’ frequent trips back to Mississippi led to his meeting Jim and Luther Dickinson, which resulted in Mathus writing and recording “Play Songs for Rosetta”, a benefit project to aid Mathus’ childhood nanny, Rosetta Patton, daughter of the near mythical Mississippi musician Charley Patton. This rekindled Mathus’ interest in Mississippi music and set him on a new path. During this time, Mathus also began recording and producing on his own. Simultaneously, Mathus was gaining recognition for his blues guitar knowledge through his work with blues legend Buddy Guy. Mathus toured with Guy off and on from 2001 to 2003. He also recorded with Guy on his album Sweet Tea, and the Grammy winning album Blues Singer.

Mathus has performed hundreds of shows in the deep South, mostly in Mississippi. He became a regular and favorite performer at Morgan Freeman’s Ground Zero Blues Club in Clarksdale. Several of his songs have found their way into film and television, most notably “Hiway at Night” and “Fallen Angel” (House of Cards), “Haunted John” (Shameless) and “Butcher Bird” (Ray Donovan).

His latest album Incinerator, which debuted in Spring 2020 on Mississippi’s Big Legal Mess Records, is the epitome of that art – an incendiary reflection of his world in music. Incinerator was recorded in a burst of inspiration in Water Valley, Mississippi’s Dial Back Sound. Produced by Bronson Tew and Matt Patton, bassist of Drive by Truckers.

In 2021, a collaboration with Andrew Bird led to the album These 13. Released to critical acclaim and high praise, the duo were once bandmates in Squirrel Nut Zippers. “Up until meeting Jimbo, all my musical heroes were dead,” Andrew Bird said in a statement. “Jimbo was anything but and just oozed musicality of a kind I thought was extinct.