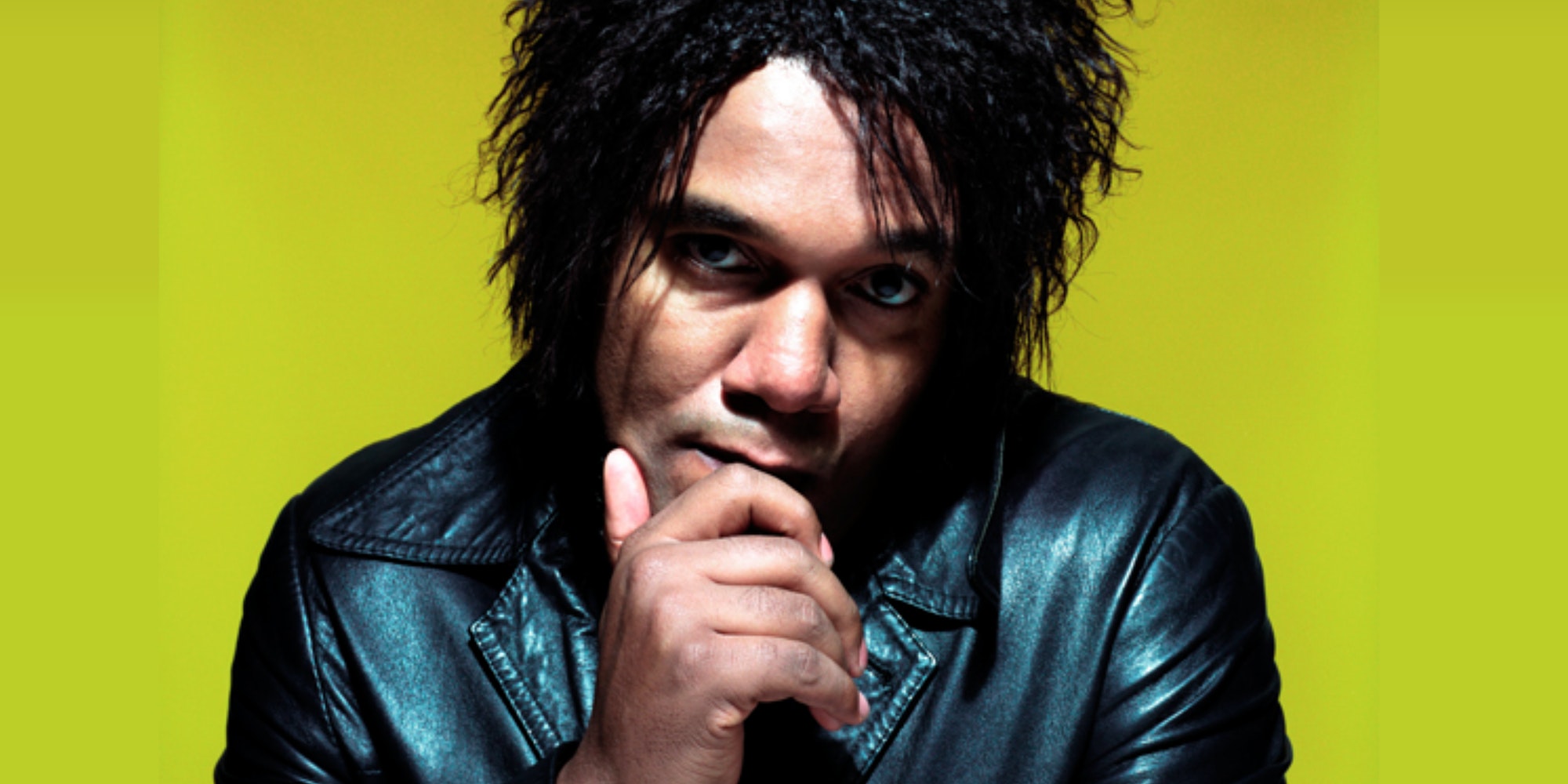 Jeffrey Gaines appearing at The Tin Pan in Richmond, VA

Jeffrey Gaines has been heralded for his soul-searching lyrics and his
powerful live performances. With only his voice and a guitar for accompaniment, Gaines has earned a reputation as a captivating performer, entertaining his audiences worldwide.

Gaines has released eight albums internationally, which includes gems like the hit single “Hero In Me” from his debut album. “Hero In Me” was also a buzz bin video on MTV Europe when it was released. The Boston Globe declared that “Gaines’ soulful, wounded vocals make a case for him being one of pop’s finest singers…” Rolling Stone went on to call him “the voice of a generation” noting his body of work and his larger than life voice.

Jeffrey has toured the world headlining theaters and clubs, and was named Pollstar’s Best Live Solo Artist. With compelling live performances gaining high respect from peers, Gaines was asked to join tours as Special Guest with Tom Petty & The Heartbreakers in Europe, Tracy Chapman, and Stevie Nicks with Sheryl Crow and Joe Jackson in Europe. With critical acclaim, international tours and his avid fan base since 1992, Jeffrey Gaines has grown to be one of the most treasured songwriters, vocalists and inspirations in music today.