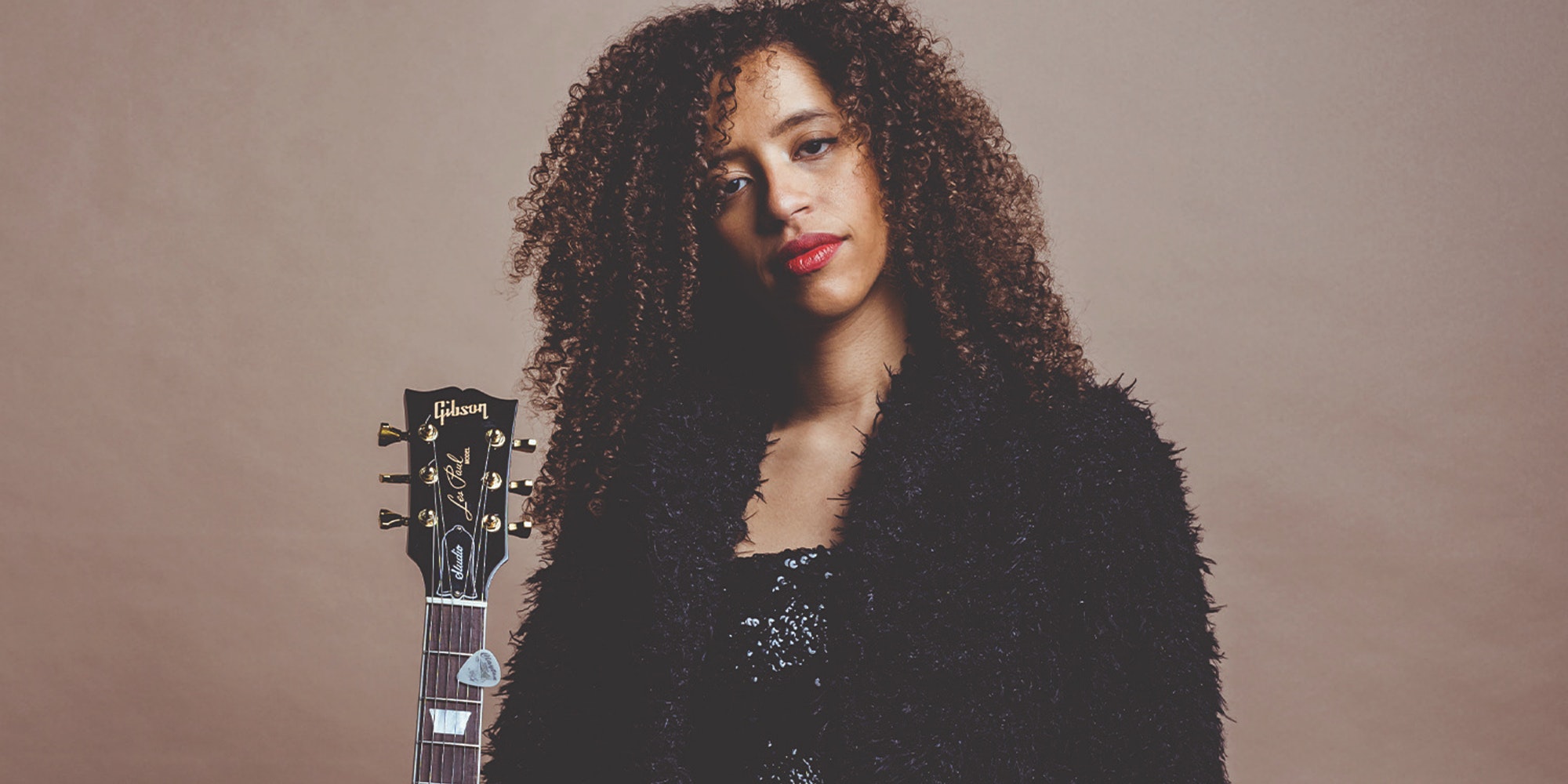 Jackie Venson appearing at The Tin Pan in Richmond, VA

Jackie Venson is a multi-instrumentalist, singer/songwriter known far and wide for her beautifully complex music and blazing guitar skills. Born and raised in Austin, Texas, Jackie has traveled the world playing to massive crowds both as a headliner and as support for major acts such as Gary Clark Jr, Aloe Blacc, and Citizen Cope, to name a few. With the disruption of the COVID-19 pandemic, the cancellation of her entire tour schedule, and the wave of social change sweeping across the country, Jackie committed herself to releasing more music than ever before, connecting with her fans directly, and speaking up about the change she wanted to see in her city and country. On April 20th, Jackie released a new EP titled “jackie the robot vol 1” composed entirely of remixes that re-imagine Jackie’s critically acclaimed catalogue, showcasing her growth as both a musician and producer. In October, Jackie released her latest studio album ‘Vintage Machine’, her first studio follow up to 2019’s ‘Joy’. Music from “Vintage Machine” was featured heavily on Jackie’s taping for Austin City Limits’ 46th season, and she released the full set on “Live at Austin City Limits” in December. With the uncertainty of the times we’re living in, one thing holds true for Jackie Venson- she’s going to play her music, speak her truth, and spread as much joy as she can doing it.