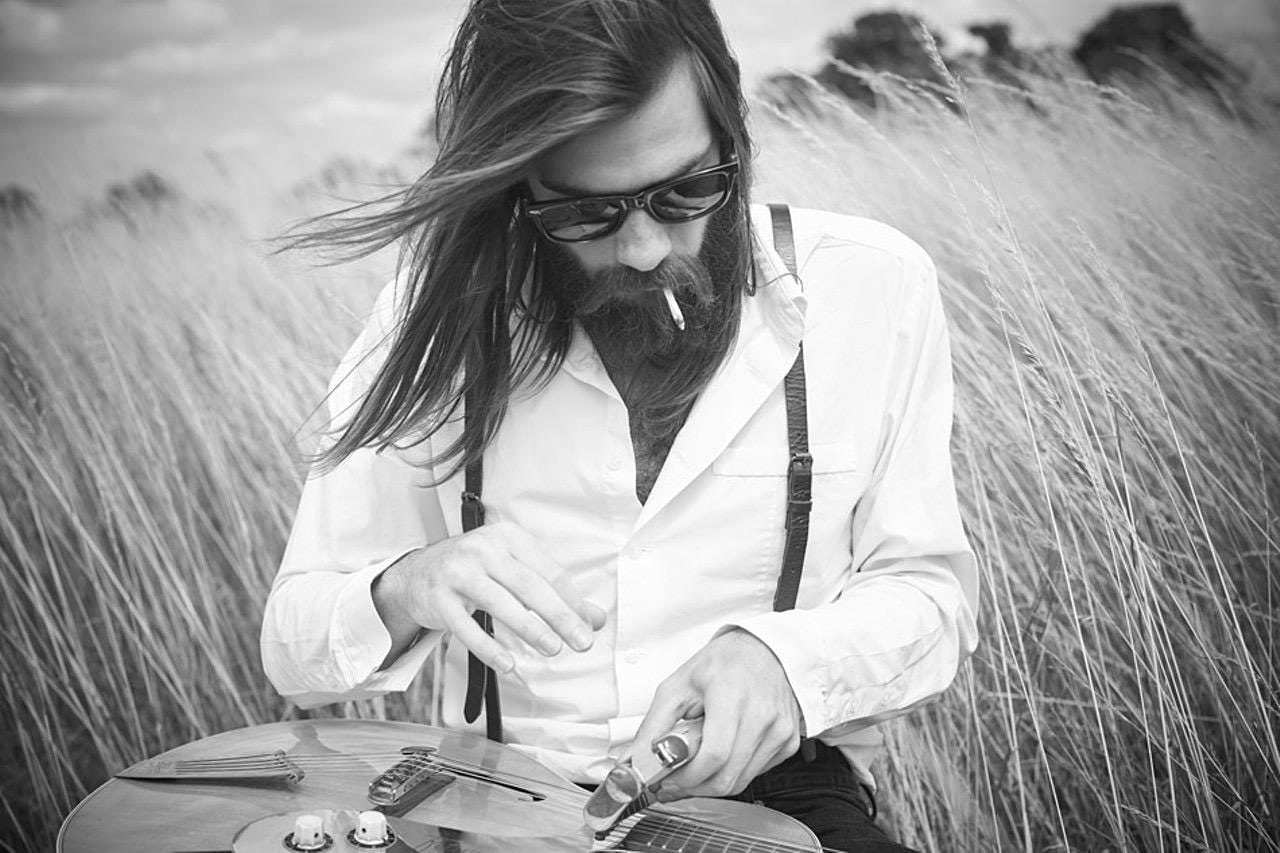 Jack Broadbent with special guests The Talbott Brothers appearing at The Tin Pan in Richmond, VA

Hailed as “the new master of the slide guitar” by the Montreux Jazz Festival and “the real thang” by the legendary Bootsy Collins, Jack Broadbent has spent the past few years wowing audiences across the globe with his blend of virtuosic acoustic and slide guitar and blues inspired vocals. His songs can span from a beautiful folk ballad to straight-ahead rock and roll. Born June 15th, 1988, in rural Lincolnshire, England, Broadbent grew up listening to artists like Radiohead, Robert Johnson, Joni Mitchell, and Davey Graham. These legends influenced Jack’s distinctive songwriting, singing, and style. Jack’s performances exude a warmth, humor, and energy that has electrified audiences worldwide. Broadbent has shared the stage with legendary artists such as Lynyrd Skynyrd, Ronnie Wood, Peter Frampton, Tommy Emmanuel, and Tony Joe White. He has headlined a series of international tours including sold out shows across Europe, Australia, Asia, and North America. Broadbent has four full length albums under his belt. His latest record, Moonshine Blue, was hailed by fans and critics alike for its soulful sound and depth of genre bending songs. Blues Matters said, “Moonshine Blue really shows off Jack’s true power as a singer-songwriter. Sonically, it has a rich, live sound which is a testament to the quality of the production and engineering. It truly is a superb album.” Recently, Broadbent has been working on new music, which should be coming out soon. 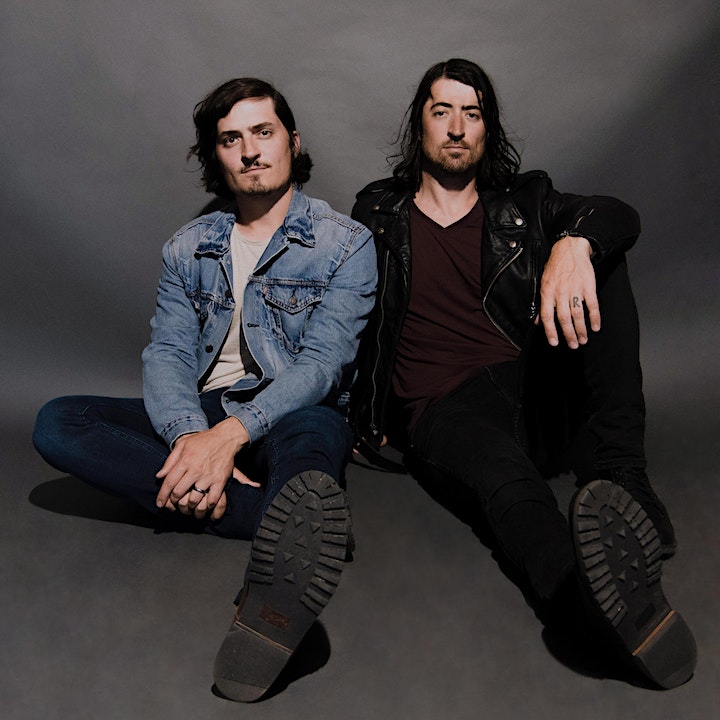 The Talbott Brothers have earned a large and growing following for their songs consisting of down-to-earth messages that prove to be prevalent in today’s world. Originally from Imperial, Nebraska, they now call Portland, Oregon home. Billboard defines their music as “captivating with haunting brotherly harmonies.”

Ghost Talker is the second full-length studio album from the sibling duo. Rolling Stone named their latest single one of the ‘Top 10 Songs to Hear Now,’ defining their music as “cinematic folk-rock for open highways, widescreen skies and the limitless reach of the American Heartland.” Blood harmonies and sibling rivalry are evident in their songwriting with lyrics pulling from the trials of everyday life and the questions we all face. “Everyone has ghosts, whether they talk about them or not. We wanted to take off the mask and be honest with this record, hoping that what we needed to say is what people needed to hear.”

At its core, the album is transformative in nature, prompting the listener to question motives, face realities, and go to war with their own ghosts. Spiritual apprehension and seeking answers are common themes. “Shadowboxing” is a hard look in the mirror, realizing that what you have been fighting all along is your own fear. “It takes one good fight to turn things around.”

Lead single, “Run No More” forces a look at the past while offering a soul shaking guitar solo that feels like a rally cry. “We tried running for a long time but it doesn’t do a heart any good. Sometimes in a wake-up call you realize what’s most important to you. “Run No More” is about when your legs give out and you gotta turn around and fight.”