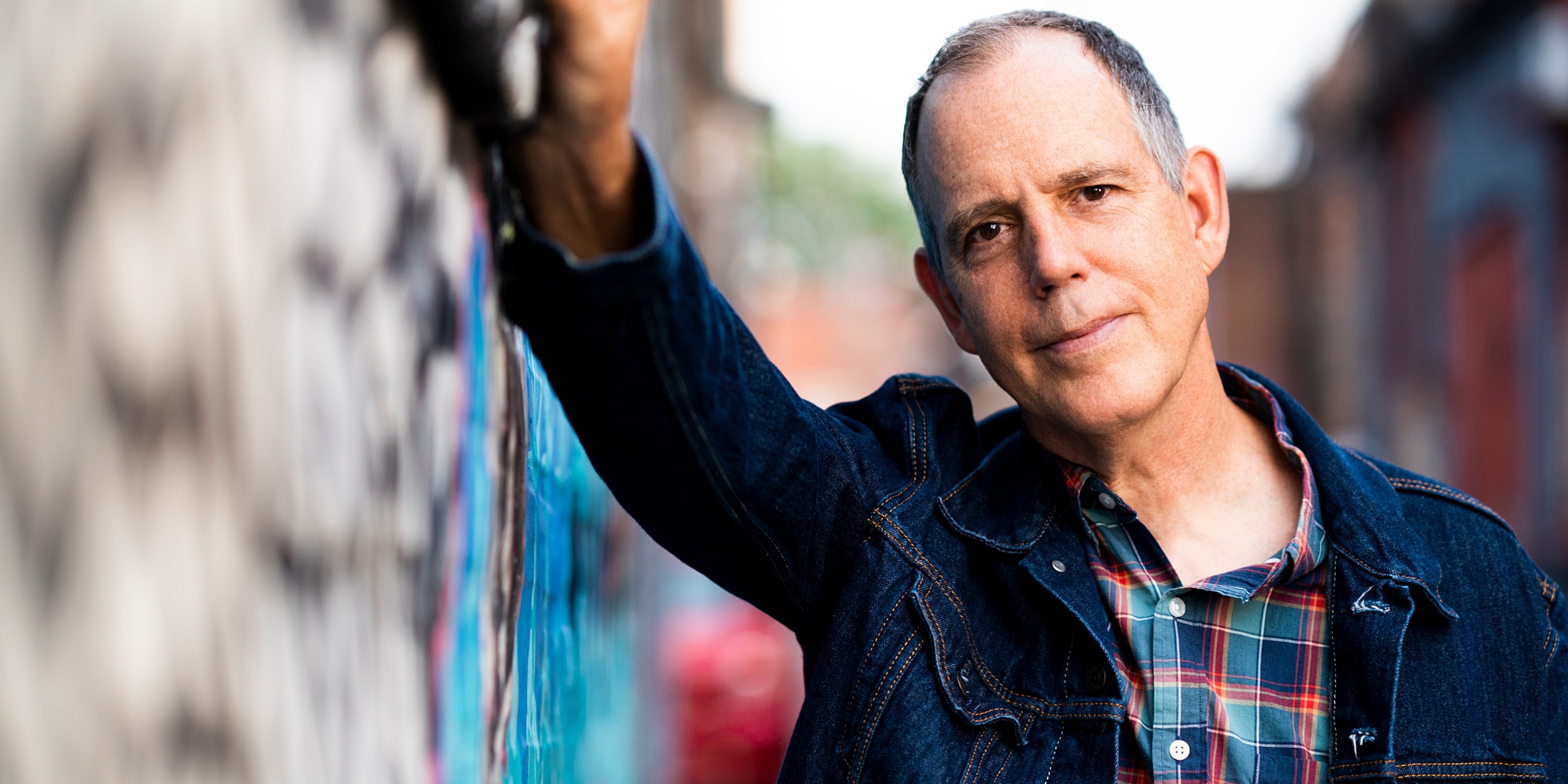 David Wilcox appearing at The Tin Pan in Richmond, VA

More than three decades into his career, singer/songwriter David Wilcox continues to push himself, just as he always has. Wilcox, by so many measures, is a quintessential folk singer, telling stories full of heart, humor, and hope, substance, searching, and style. His innate sense of adventure and authenticity is why critics and colleagues, alike, have always praised not just his artistry, but his humanity, as well.

That’s not by accident; it’s very much by design. It’s the result of a man giving himself over in gratitude and service to something bigger than himself. “I’m grateful to music,” he says. “I have a life that feels deeply good, but when I started playing music, nothing in my life felt that good. I started to write songs because I wanted to find a way to make my life feel as good as I felt when I heard a great song. I don’t think I’d be alive now if it had not been for music.”

An early ’80s move to Warren Wilson College in North Carolina set his wheels in motion, as he started playing guitar and writing songs, processing his own inner workings and accessing his own inner wisdom. In 1987, within a couple of years of graduating, Wilcox had released his first independent album, The Nightshift Watchman. A year later, he won the prestigious Kerrville Folk Festival New Folk Award and, in 1989, he signed with A&M Records, selling more than 100,000 copies of his A&M debut, How Did You Find Me Here.

In the 30 years and more than 20 records since — whether with a major label, an indie company, or his own imprint — Wilcox has continued to hone his craft, pairing thoughtful insights with his warm baritone, open tunings, and deft technique. He’s also kept up a brisk and thorough tour itinerary, performing 80 to 100 shows a year throughout the U.S., and regularly deploying his talents by improvising a “Musical Medicine” song for an audience member in need. In recent years he’s taken that process a step further, carefully writing and recording dozens of his “Custom Songs” for long-time fans who seek his help in commemorating and explaining the key milestones in their lives.

Lest anyone think that he’s lost his touch, Wilcox pulled no punches on his most recent release, 2018’s The View From the Edge. Not only does the song cycle find him delving into mental health, family legacies, spiritual contemplations, and topical concerns, the song “We Make the Way By Walking” also won him the Grand Prize in the 2018 USA Songwriting Contest.

“I think the coolest thing about this kind of music is that, if you listen to a night’s worth of music, you should know that person,” he explains. “If you’re hearing a performer sing all these songs, you should know not only where he gets his joy and what he loves, but you should know what pisses him off and what frightens him and what runs him off the rails, what takes him apart and what puts him back together.”

To attain that level of revelatory honesty, Wilcox follows a song to its deepest truth, even when it haunts him, a practice which demands the strength of vulnerability that he has sought since his teen years. That honesty is why Rolling Stone has written that his “ongoing musical journey is compelling and richly deserving of a listen.” It’s also why Blue Ridge Public Radio has noted that, “The connection people feel with David’s music is also the connection they feel with each other.”

But Wilcox’s unique brand of storytelling doesn’t come easily. And it doesn’t come quickly. “I could always think of a lot of possible ways the song could go, but the trick was recognizing truth amidst all the cleverness,” he confesses. “The more time I took, the more my deep heart could speak to me through the process of songwriting. I could gradually craft a song that felt like it was coming from the place I was going. If you decide to trust heart over cleverness, you not only get a song that moves you, you get a song that moves you toward being who you want to be. The time you spend immersed in the emotion of a song changes you. The song shows you the world through a particular point of view. Once you have seen the world that way, you can’t un-see it.” 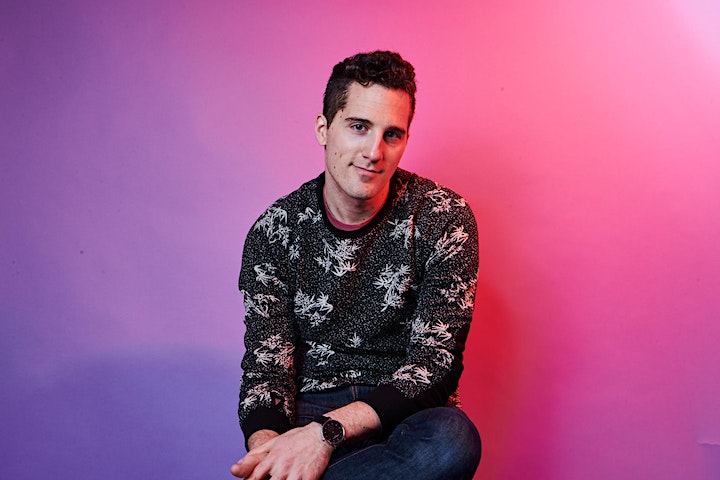 Jesse Ruben is a singer/songwriter currently living in Brooklyn, NY. Best known for his lyrical storytelling and engaging live shows, his songs have been heard on more than a dozen TV shows in the US and abroad. His most recent single, “This Is Why I Need You”, reached the top 10 in 12 different countries, and has been streamed more than 45 million times across all platforms. He has been featured on MTV, CNN, and in Esquire Magazine.

Beyond his music career, Ruben is highly active in philanthropic endeavors. He has run the NYC Marathon three times for The Christopher and Dana Reeve Foundation, the largest non-profit devoted to spinal cord injuries, and is a passionate advocate for Lyme disease patients. He is also the founder of The We Can Project, an initiative for young people designed to help them discover their passions and give back to their communities. To date, more than 500,000 students have participated. To promote the program, he was personally invited by Hoda Kotb to perform live on The Today Show.