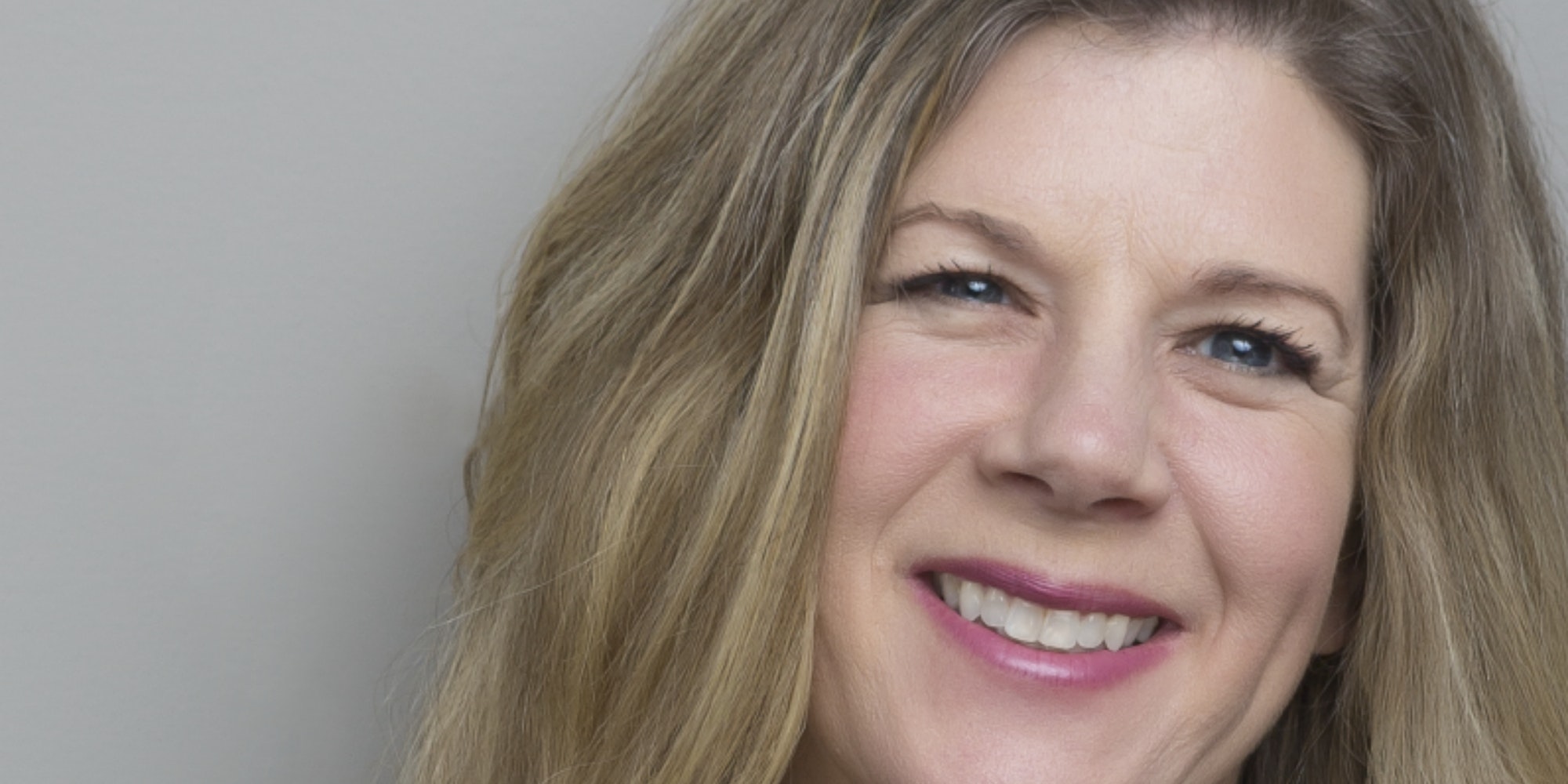 Dar Williams was always in the right place at the right time for the success she’s had over a 25+-year career. She rose out of the vibrant mid-90’s Boston scene, inspired by the eclectic influences of alt-rockers, Berklee jazz musicians, slam poets, and folk artists, like Patty Griffith, Melissa Ferrick, the Throwing Muses, Vance Gilbert, and Jonatha Brooke.

After a year of touring non-stop with her first album, The Honesty Room, in 1994, she was invited by Joan Baez to tour in Europe and The United States. Meanwhile, thanks to her avid supporters and 100,000+ sales for each new album, Dar’s literate but highly-listenable songs were showing up everywhere from commercial radio to college reading lists.

By 1997, she was on main stages throughout North America, including Lilith Fair, Newport Folk Festival, Bumbershoot, Carnegie Hall and Canadian festivals from Vancouver to Nova Scotia. At the turn of millennium, Dar took the opportunity to branch out further. Aside from her eleven studio albums to date, she has written two highly acclaimed young adult novels for Scholastic Inc., written a green blog for Huffington Post, taught a popular course about music and social movements at Wesleyan University, and written What I Found in a Thousand Towns, a book about social-capital based urban planning, based on her extensive touring observations, for Hachette Publishing Group.

Over the last eight years she has also led a well-loved songwriting retreat, Writing a Song that Matters, guiding the creative process as both a seasoned songwriter and a kindred spirit to all who attend. 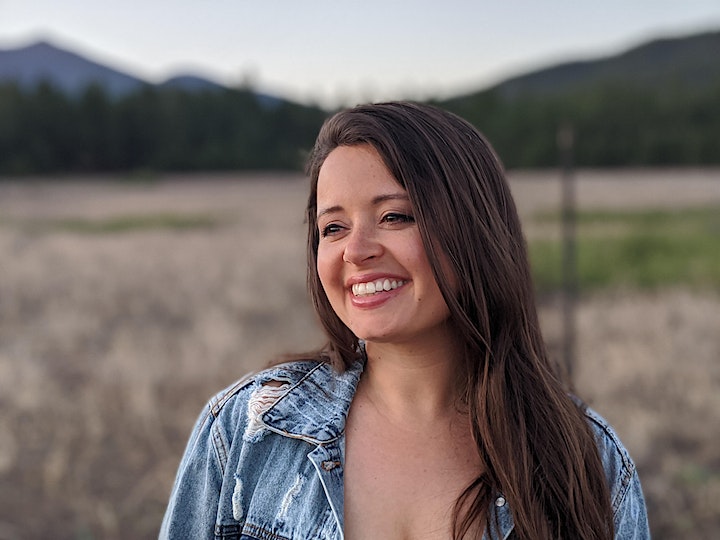 North Carolina native singer-songwriter Emily Scott Robinson has traveled a quarter million miles and counting, paying her dues along the dusty highways of America’s wild country. Along the way, she’s captured the stories of the people she met and expertly crafted them into the songs featured on her gorgeous debut studio release, “Traveling Mercies.” Named one of Rolling Stone’s “10 New Country and Americana Artists to Watch in 2019,” Robinson received critical acclaim from Billboard, NPR, and American Songwriter for her new record. In 2019, she performed on the main stage of the 2019 Telluride Bluegrass Festival as winner of the Telluride Troubadour Contest and earned spots among Rolling Stone’s Top 40 Country and Americana albums and songs of the year.