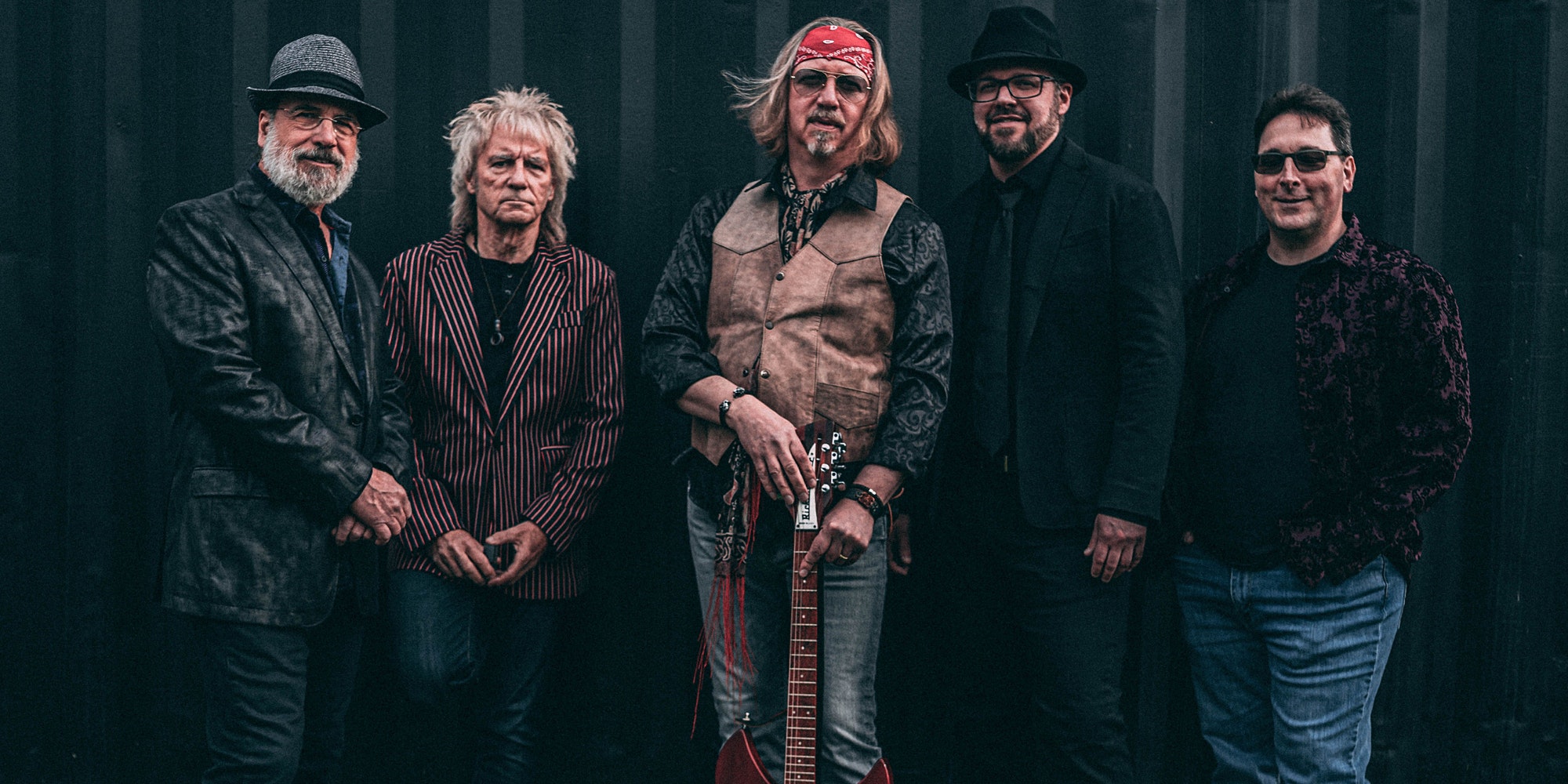 Damn The Torpedoes appearing at The Tin Pan in Richmond, VA

Over the years Damn The Torpedoes has evolved with more committed members and a deep understanding of the Tom Petty catalog. The current lineup has been in place for several years and demonstrates the unspoken chemistry that makes a great band. The signature riffs, harmonies and underlying parts of the music are all there—along with some fresh twists that are often inspired in the moment. The resulting performances have audiences smiling, singing, dancing and mourning the loss of this great artist.

Rich Kubicz, who plays the role of Tom Petty in the show, has been playing guitar and singing since his early teens. By 2007, so many people had told him that he looked and sounded like Tom Petty that he decided to put together Damn The Torpedoes as a tribute to Tom Petty and the Heartbreakers.

His goal was to play all of the studio hits, with live versions and some deep cuts to create the illusion of a Tom Petty concert performance. This meant that each band member would need to duplicate the sounds as found on the records.

Lee Boice is a well established guitarist from the NY City music scene and has played all over America and Europe . Besides being known for his exciting live performances, Lee is also a music producer and writer and is at home in the studio as well as on stage. With experience in various styles of music including Funk, Rock, Blues, and World Music, Lee has mastered many guitar styles and techniques.

Gary has been involved with music and performing since the age of 13. He started with guitar and later learned to play keyboard and harmonica. Over the years, he has played in cover bands , original projects and studio sessions. His experience and versatility has helped him to become a consummate side man adding support and color to the bands he works with.

Jon caught the music bug young, playing and singing in rock bands, a cappella groups, sax quartets, theatre pits, recording studios and more. He’s also laid down his bass groove for many Indie and original bands. When not on stage with DTT, Jon is the musical director at a theater, a solo artist and a theatrical performer.

Ross is the quintessential percussionist and the driving force behind DTT’s tight rhythm section. His versatility allows him to play with the finesse of Stan Lynch and the power of Steve Ferrone while also adding polished vocals to an already very melodic harmony section.

When Ross isn’t playing with DTT, he is an in-demand drummer for live events, indie bands and studio sessions.