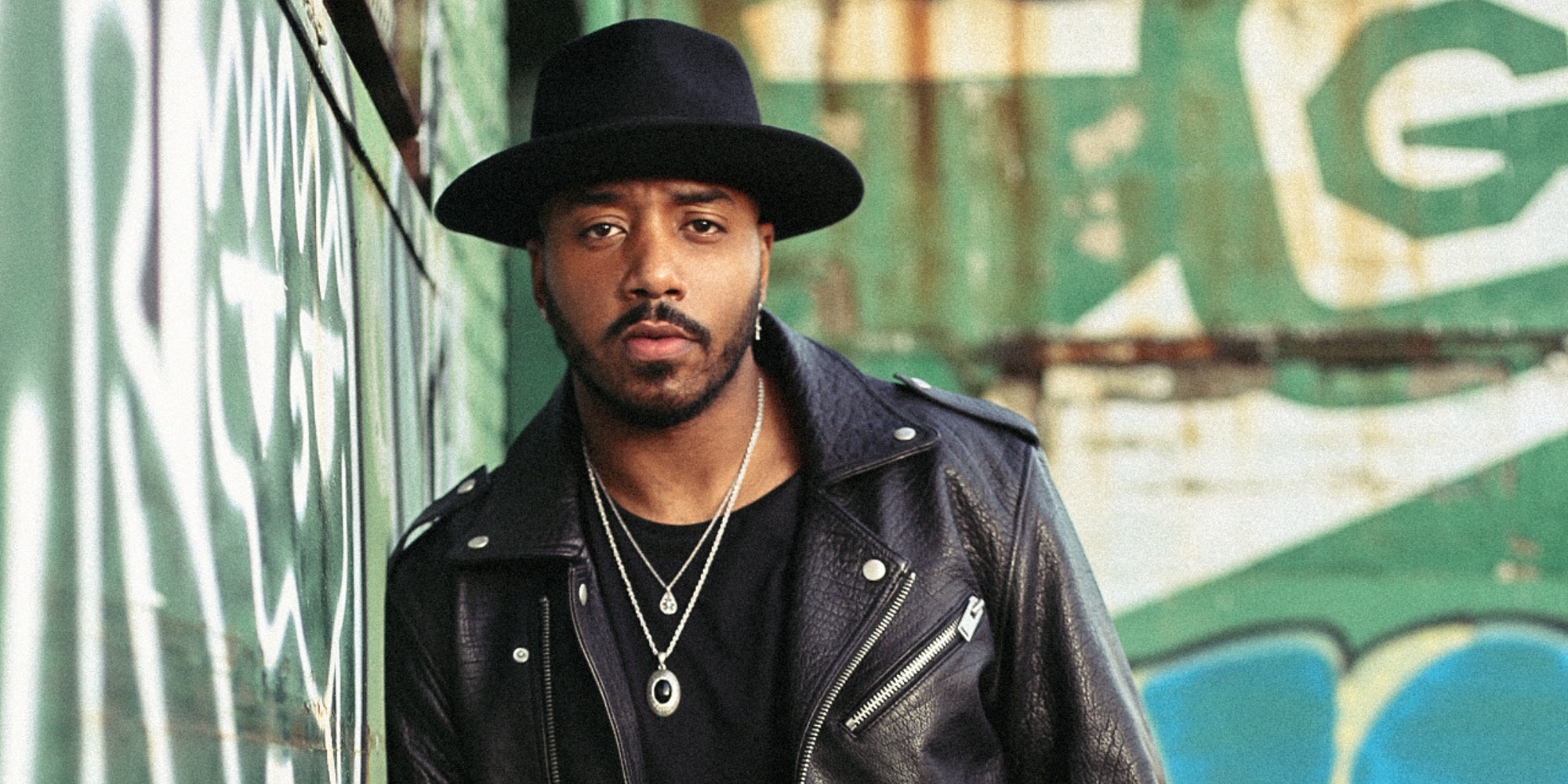 Damien Escobar appearing at The Tin Pan in Richmond, VA

Musician. Entrepreneur. Philanthropist. Humanitarian. Damien Escobar bears many titles and puts no limits on what more he can achieve, making him one of the most prolific figures hailing from Jamaica, Queens. The Emmy-winning, NAACP Image Award nominee, possesses a nearly two-decade-spanning resume that includes billboard chart-topping albums, sold-out global tours, collaborations with music legends, and more — an inspirational success story that started with Escobar playing his violin on NYC subways. Proving his hustle, drive, passion and unquestionable talent, are the pillars that hold up his ever-expanding brand.

Damien Escobar, the artist, found success early on in the duo ‘Nuttin’ but Stringz’ which he created with his brother Tourie in 2003. After the duo won a talent contest at the Apollo Theater, Damien went on to appear in the film Step Up. Nuttin but Stringz took third place in the 2008 season of America’s Got Talent, and later performed at the First Inauguration of Barack Obama in 2009. The duo won two Emmy awards and eventually separated in 2012. Escobar launched his solo career by performing at a series of high profile events including Russell Simmons’ Hip Hop Inaugural Ball, the Indy Car 2012 Championships Awards Banquet, and the Food & Wine Event in NYC. In 2013 he embarked on his first headlining tour, I Am Me, and released his solo album “Sensual Melodies” which debuted on the iTunes Top 100 chart. Following the album’s release, Damien was featured on many national news outlets including the ‘The Today Show’ and was also invited to perform for Oprah’s “The Life You Want” weekend tour. In 2017, Damien released his sophomore album “Boundless” to much critical acclaim.

Damien’s entrepreneurial skills lead him to the worlds of writing, wine, design, and perfumery. In 2013 he penned and self-published an autobiographical children’s book titled “The Sound of Strings.” Soon after the book was released he began designing and building his own line of custom violins, all while establishing partnerships to develop wine and perfume lines. By 2019 he released his first signature fragrance, H2H, which sold out on the day of its release. Due to the overwhelming success of H2H, Damien launched the follow-up line Awaken, in 2020.

As a philanthropist and humanitarian, Damien founded the Violins Against Violence Foundation in 2007. He also continues to work with the VH1 Save the Music Foundation, UNICEF, and Kennedy’s Cause, a charity that benefits children with lymphatic malformation. Escobar serves on the Board of Directors for the Jamaica YMCA, and oversees a series of artistically driven outreach programs for youth and young adults provided by The Glorial Gail Foundation.