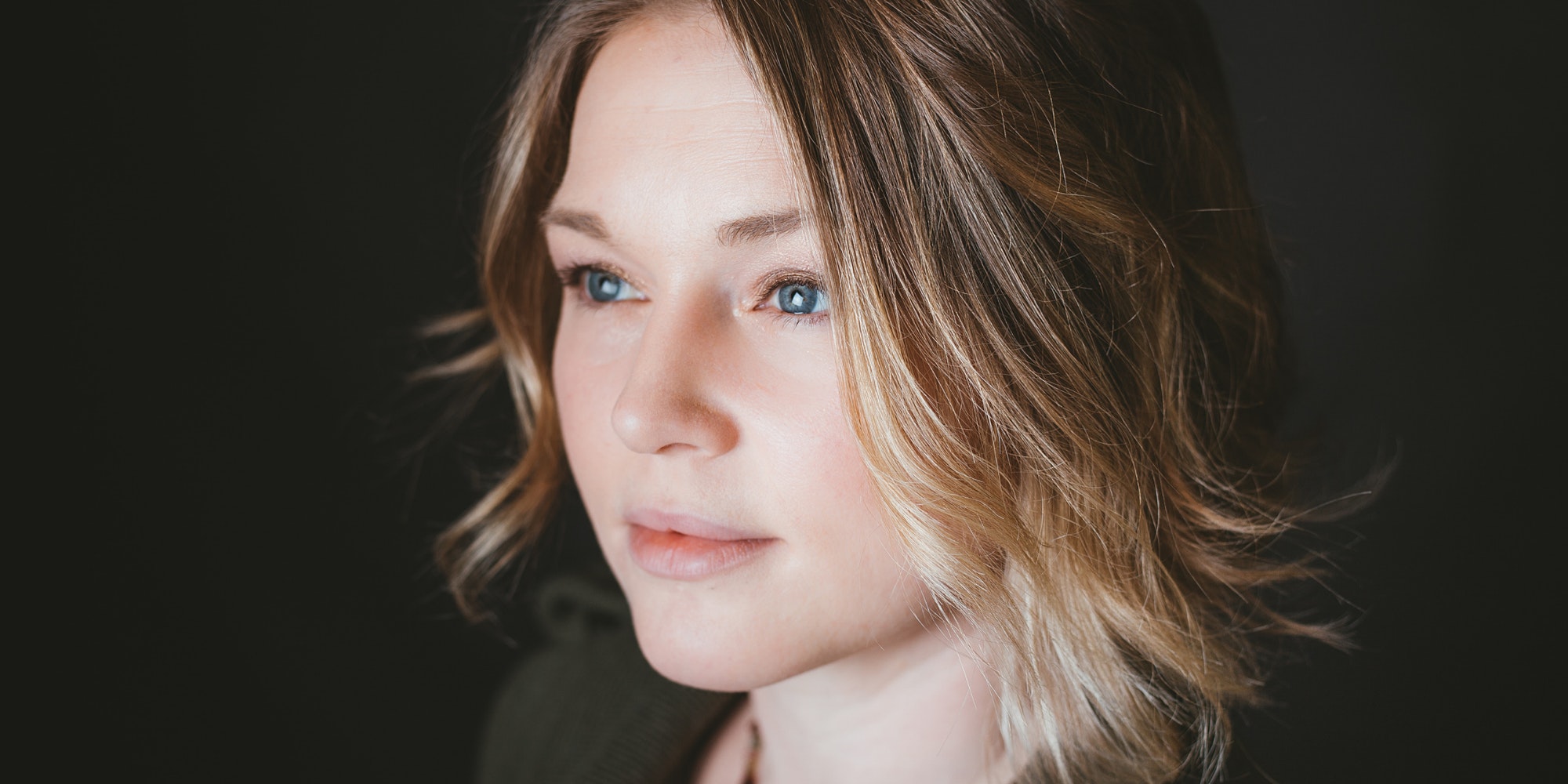 Crystal Bowersox appearing at The Tin Pan in Richmond, VA

Crystal Bowersox, a northwest Ohio native currently calling Nashville home, has built her life around music. Crystal’s love for music developed at an early age from a need to find peace in a chaotic world. Through art and creation, Crystal was able to direct her energy and emotion, finding a way to mend a mind in turmoil. For her, music was always the most effective form of catharsis, and she would play for anyone, anywhere. In her own words, “my guitar was an appendage. I couldn’t live without it.”

Dead set on a career in music, Crystal moved to Chicago as a teenager, where she spent her days performing underground on subway platforms in between working odd jobs. While in the big city, she broadened her musical horizons and shared her talents with a variety of venues, ultimately auditioning for the ninth season of American Idol. Crystal’s time on the show proved to be well spent, as she immediately left the the soundstage for the recording studio. Since her introduction to the world through television, Crystal has released two LP’s, two EPs, and several singles. Additionally, she has used her talents to benefit several causes close to her heart, and has become an advocate and inspiration for people living with Type 1 Diabetes.

However, it is what’s in front of her, not what’s behind her, that will define Crystal’s personal and professional evolution. The accomplished singer-songwriter is set to release a new project – a live album, recorded at the Kitchen Sink Studio in Santa Fe, New Mexico, cleverly titled Alive. Not only is the title a play on words, representing the rawness of the tracks, but it pertains to the place where Crystal currently is in her life. That place is one of joy, fulfillment, and stability for Crystal and her eight year old son, Tony.

To create her newest project, Crystal called on her “chosen family” of musicians. The combination of keeping those she cherishes close to her and taking an honest look at life has resulted in the truest music she has released to date. Crystal has drawn on her various influences — across folk-pop, classic rock, soul, blues and country — to make the kind of music that resonates with her spirit. It is both tender and tough, rough yet polished, and it encompasses many genres without falling neatly into one category. As one of her songwriting partners describes it, Crystal has “a voice like dirt and diamonds.” Her music is intended to bring a positive message of love and light to the world – things that folks will be able to take with them on their own journey, so that they, too, can feel truly alive.

Similar to her beginnings, Crystal intends to make music that has healing power, but at this point, she sees far beyond her own troubles. Her live show is a safe space for concertgoers. Attend a Crystal Bowersox show, and you just might see a grown man cry and a child dance simultaneously. You’ll also likely get the chance to meet her personally; Crystal is typically the first one to arrive and the last one to leave the venue. Meeting with the fans and hearing their personal stories is something Crystal considers a blessing in her life.

By reliving her own painful moments in song, Crystal hopes to transcend that pain, lifting herself and her audience to a higher place. In the opening lines of “A Broken Wing” she sings, “I know there’s beauty in the burden / And even on my darkest day that sun will shine.” Crystal’s story is one of resilience and perseverance, and it’s evident in every note of her latest release, Alive. 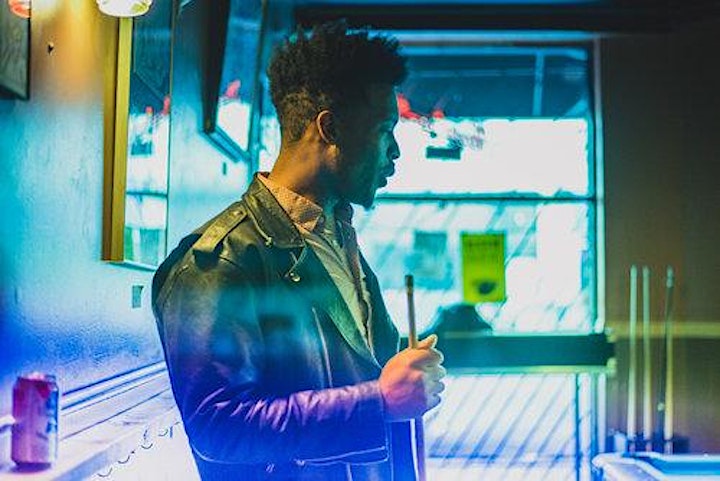 Growing up, Phillip-Michael Scales had an uncle who played guitar for a living. He knew it was a big deal but didn’t understand the significance that his Uncle’s name was B.B. King. Even though Phillip-Michael played guitar, he shied away from soloing and most things blues. Instead, he fell in love with songwriting when an English teacher told him “A great writer can make their reader identify with anyone.” The trouble was he couldn’t find his story in the blues.

Born with a fierce independent streak and a passion for performing, Scales fronted his own indie bands, wrote and recorded his own music, and worked to make a name for himself on his own terms. All the while, his uncle just smiled a knowing smile and encouraged him to “stay with it.” As Phillip-Michael began to discover “the blues” in his private and personal life, their relationship grew closer.

It wasn’t until his Uncle passed away, that Scales began incorporating more of the blues into his music. “These days I’m finding more of my story in the blues. A lot has led me here between politics, my identity, and of course: Legacy.” The result is a sound he calls “Dive Bar Soul” which takes a bit of indie rock story telling and couples it with the passion of the blues.

He most recently released a single called “O, Hallelujah” and he has been featured in Rolling Stone France. His music has taken him all the way to the Middle East, as well as festivals across the France and North America.