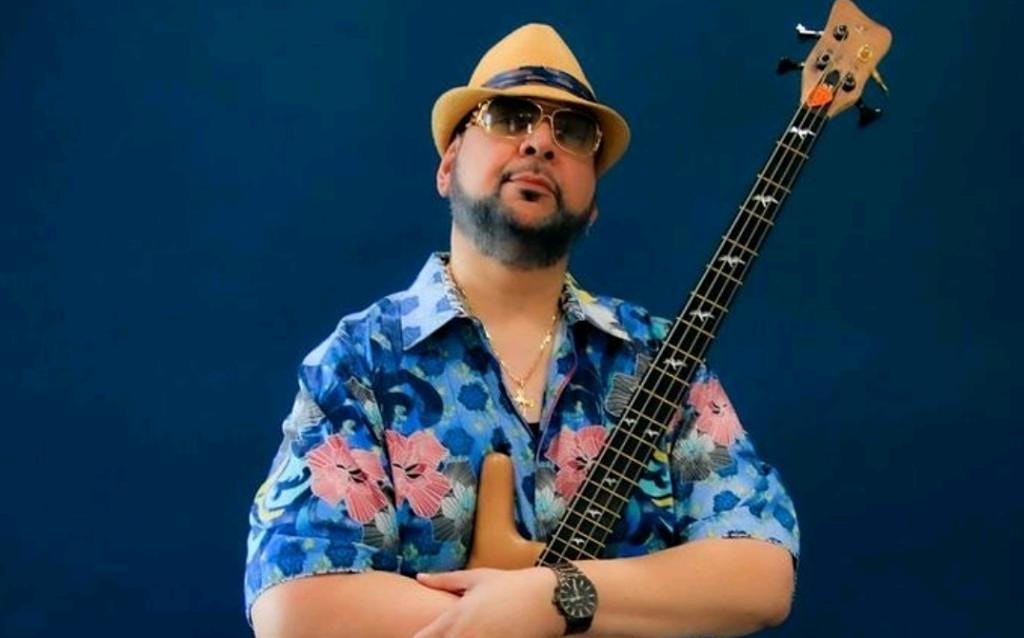 2021 was a breakout year for bassist and composer Christian de Mesones. His debut solo album, “They Call Me Big New York” features 25 national recording artists, has garnered multiple top-ten singles and is closing in on 2 million streams on Spotify. His 2020 single, “Big Tall Wish” was featured on the Dave Koz Lounge show on Watercolors Sirius XM and reached #6 on the Groove Jazz/RadioWave chart. Jazziz Magazine featured a fan favorite from the album, “Year of the Dragon,” in its World Music edition, and the song reached #1 on the Radio Guitar One Network. His latest single, “Hispanica (Instrumental)” featuring legendary pianist Bob James, delivers de Mesones his greatest chart success to date, reaching #1 on Billboard’s Smooth Jazz Airplay chart and landing solidly near or at the top of MediaBase, RadioWave, SmoothJazz.com, and Groove Jazz charts. de Mesones also reached #1 on Allen Kepler’s Smooth Jazz Network Top 100 Chart, was one of their Breakout Artist nominees for 2021, and was nominated as Instrumentalist of the Year on SoulTracks.com for the second year in a row. de Mesones rounded out a stellar year as the STLSmoothJazz.com Central Standard Time Show’s Artist of the Year for 2021, and Brian Culbertson featured “Hispanica (Instrumental)” in his SiriusXM Radio Watercolors “Year in in Review” show as one of the Top 25 Songs of 2021.

Christian has been playing bass for over 40 years. He graduated from the Bass Institute of Technology (Now the Musician’s Institute) in Hollywood, California, and has been part of musical groups from all over the country, including bands out of Hawaii, Hollywood, New York City, Richmond, Virginia and Washington, DC. For the past ten years, de Mesones has wowed audiences with his unique compositions, as well as his distinctive vision as a band leader. His sound is best described as “smooth grooves and funky soul with a Latin flair,” and he has a reputation of presenting a large ensemble featuring many of the most talented artists in the DMV. He has opened for several national recording artists, including Down to the Bone, Marion Meadows, Chuck Brown, and Roberta Flack, and his projects have performed at the Capital Jazz and Lake Arbor Jazz festivals in Maryland; the 2 Street Festival in Richmond; The Carlyle Club in Alexandria; Bethesda Blues & Jazz, and he has sold out multiple shows at the legendary Blues Alley Supper club in Washington, DC. de Mesones makes his debut at the Birchmere in March 2022.