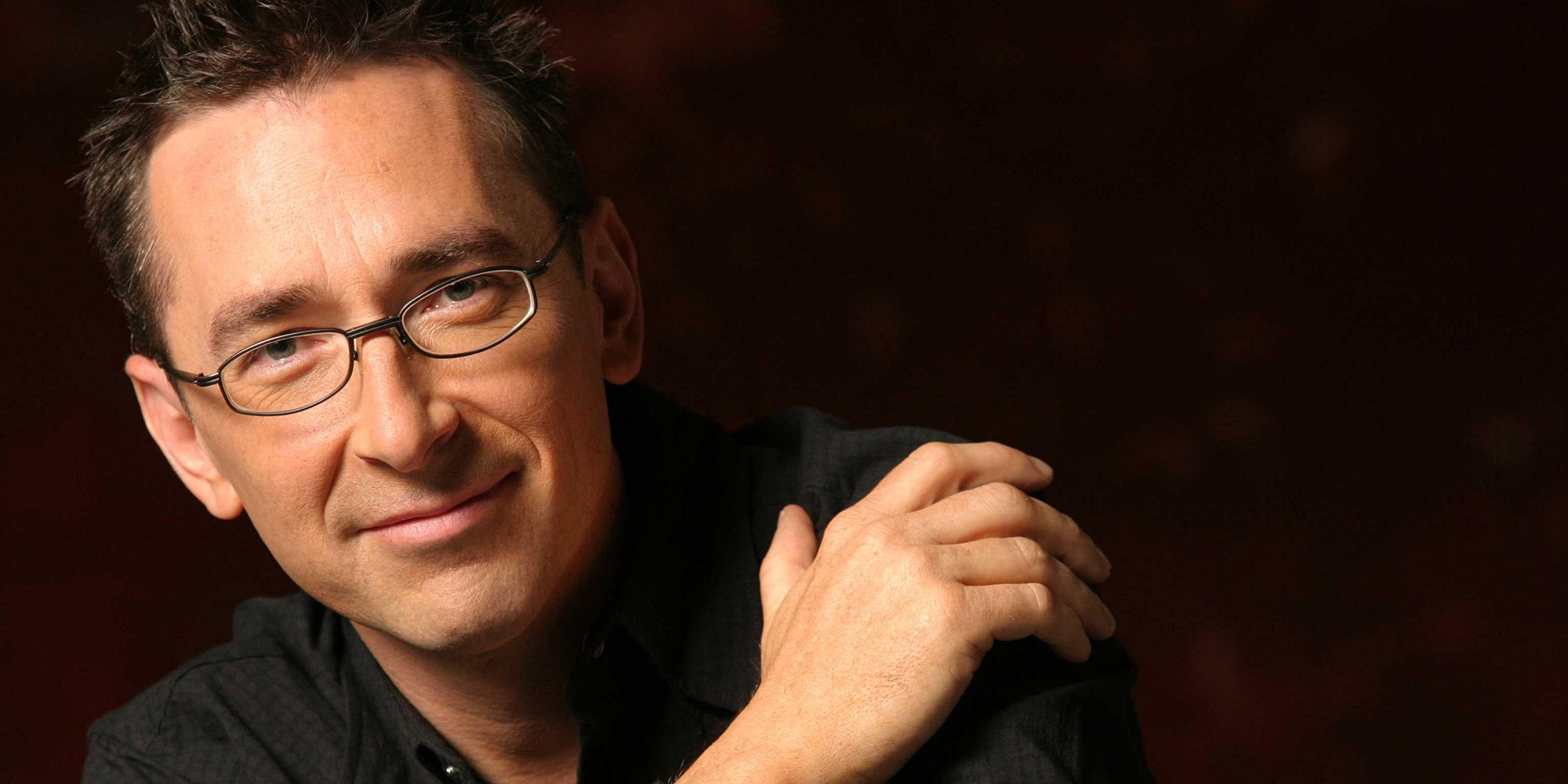 Brian Simpson appearing at The Tin Pan in Richmond, VA

Keyboardist, Composer and Studio Musician Brian Simpson has had music at the core of his being since childhood.

After graduating from Northern Illinois University, Simpson relocated to Los Angeles where he quickly immersed himself in the local jazz scene. Late night jazz sessions found him playing alongside everyone from saxophonists Gerald Albright and Boney James to guitarist Norman Brown. He soon found himself taking a temporary leave of absence from the jazz scene, touring the world with R&B divas Teena Marie and Janet Jackson.

In 1990 Simpson received a call from George Duke and began a working friendship that led to a decade of touring and production work with the late jazz legend. “It was during my tenure with George that I began working with a wide variety of artists, from James Ingram and Anita Baker to Kirk Whalum and Gerald Albright. Regardless of the situation, I learned that ultimately making music should be fun” says Simpson.

With writing credits on R&B & Adult Contemporary chart-topping albums and No. 1 Hits on the Billboard Smooth Jazz Airplay charts, it’s clear why Brian is the veteran Music Director of so many jazz events.

Brian signed with Shanachie Entertainment in 2010 and his latest CD release is entitled Unified (2020).