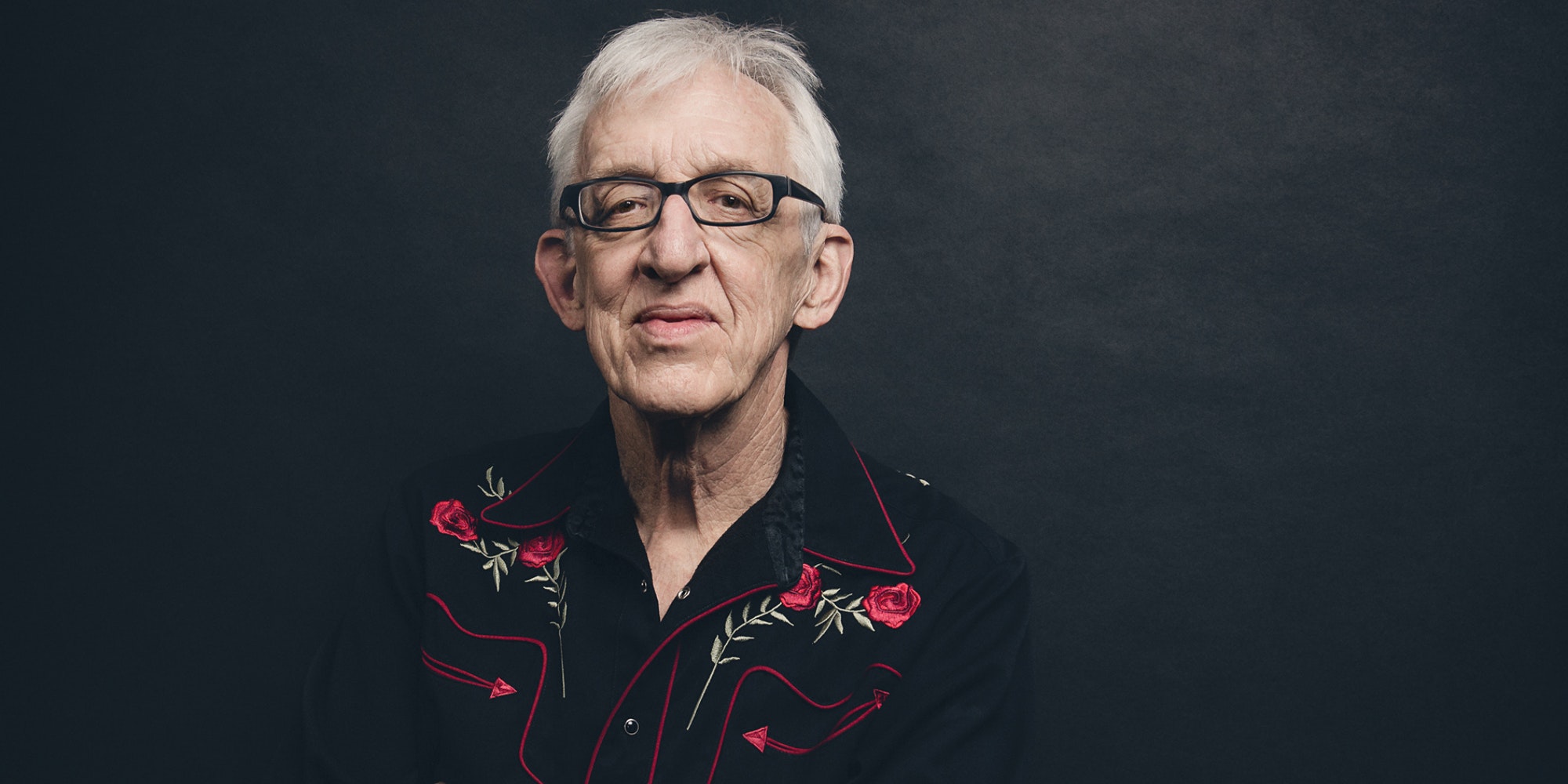 Bill Kirchen appearing at The Tin Pan in Richmond, VA

UNFORTUNTALY BILL KIRCHEN HAS TESTED POSITIVE FOR COVID AND WILL BE UNABLE TO PERFORM THIS SUNDAY. ALL TICKETS WILL BE REFUNDED TO THE POINT OF PURCHASE.

Grammy nominated guitarist, singer and songwriter Bill Kirchen is one of the fortunate few who can step on any stage, play those trademark licks which drove the seminal Commander Cody classic Hot Rod Lincoln into the Top Ten nationwide, and elicit instant recognition. Named a “Titan of the Telecaster” by Guitar Player Magazine, he celebrates a musical tradition that embraces rock ‘n’ roll, blues and bluegrass, Texas Western swing and California honkytonk. Nick Lowe describes Bill as “… a devastating culmination of the elegant and funky… a really sensational musician, with enormous depth.”

Bill received his Grammy nomination in 2001. A winner of multiple Wammies over the years, in 2002 he was one of three artists inducted into the Washington D.C. Area Music Association Hall of Fame along with Dave Grohl (Nirvana, Foo Fighters) and John Philip Sousa.

Bill is an architect of what is now known as Roots Rock ‘n’ Roll and Americana, and still continues to be one of its most active proponents, playing, writing and performing throughout the world.

In demand on the lecture circuit, he has spoken at the Smithsonian Institution in Washington, DC as part of the “Electrified, Amplified and Deified – The Electric Guitar” exhibition and at Rensselaer Polytechnic Institute in Troy, New York. He was interviewed on the national TV special “Yesterday and Today: Honky Tonk & Western Swing” at the Broken Spoke in Austin, TX, where he performed along with Hank Thompson, Doug Sahm, Don Walser and more. Bill was a keynote speaker at the International Conference on Elvis Presley in Memphis and currently finds time to lead workshops and instruct at Jorma Kaukonen’s Fur Peace Ranch and the Augusta Heritage Center.

Justly famous for his indelible Telecaster sound, Bill Kirchen has been everywhere over the span of a 40-plus-year career: he was a founding member of the legendary Commander Cody and his Lost Planet Airmen; he released eight critically acclaimed solo albums; he toured internationally with Nick Lowe and has performed with Doug Sahm, Gene Vincent, Elvis Costello, Dan Hicks, Emmylou Harris, Bruce Hornsby and Link Wray.